PLAY Show Me something Nice!

A US soldier giving a piece of candy to a little girl.

mzkitty said:
Yes, apt. It's easier for me. I'm 5'6, and need to move around indoors, and if the space is cramped I can't do that. Not whining, just whining. LOL
Click to expand...

I like the pic of the old rusty train.

This is the largest and most powerful steam locomotive ever built...the Union Pacific Big Boy. This particular engine, 4014, was completely rebuilt and returned to full function in the last several years.

After rebuild, it made the trip to Promontory Summit for the 150th anniversary of the completion of the transcontinental railway. It then toured the nation for millions to see it up close and personal. Big Boy 4014 is one of only 8 Big Boys in existence, and the only working loco. It’s home base is Cheyenne, Wyoming.

There is another Big Boy in Cheyenne as well. Big Boy 4004 is set in a static display in Holliday Park, one mile east of the locomotive maintenance buildings for Union Pacific trains.

This image below was taken by me this past Wednesday. 4004 was retired in 1963 and donated to the city of Cheyenne. It and 4014, and the other 23 Big Boys were built specifically to haul heavy freight trains across the Rockies, from Cheyenne to Ogden, Utah.

4004 had only 441k miles on it when it left the rails. Basically, these two engines represent 1/4 of all existing Big Boys. 4014 now does excursion trips in the front range area, as well as trips to Salt Lake City.

Lori and I use to put a blanket out on the grass down under the shade tree on lazy weekends by the pond and eat a meal there while watching cranes, beavers and other wild life around the area.......while the golfers played their rounds. My grandbabies in the snow.

A "13-lined ground squirrel". Or what we always called a striped gopher.

packyderms_wife said:
Is this a type of honeysuckle?
Click to expand...

This is Molly...Molly the Hellhound... 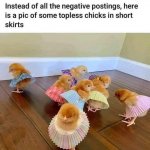 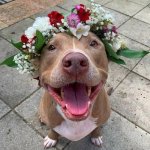 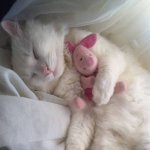 That was a nice pair of chaps. I love the library. I could spend a lot of time in there.

This was labeled 'spring in Vermont'.

And here's another (funny):

And lastly, one to make you happy-cry:

The most perfect picture for this thread.....

Elk in my south field.

Show Me something Nice! brings a whole new meaning to...

Life on the farm

The very first time I saw fields of bluebonnets in full bloom as far as my eyes could see, I had tears leaking onto my cheeks. I'd never seen anything floral so grand and so majestically beautiful.. I love the paintbrush, too, especially when they've mixed in with the bluebonnets. 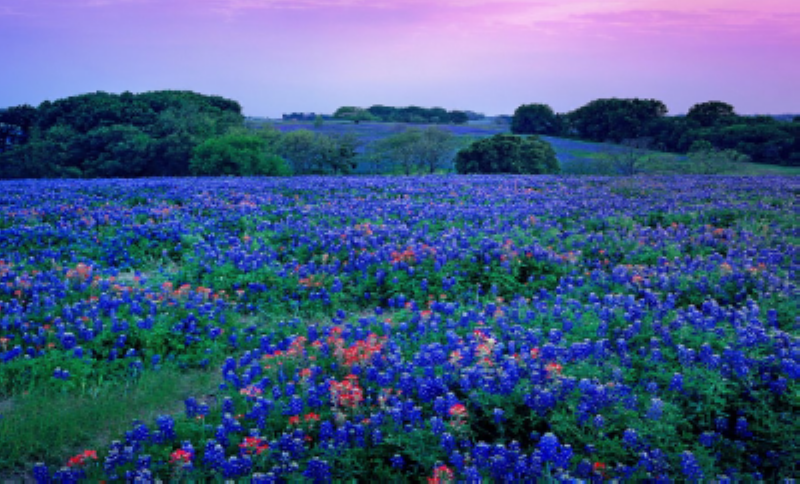 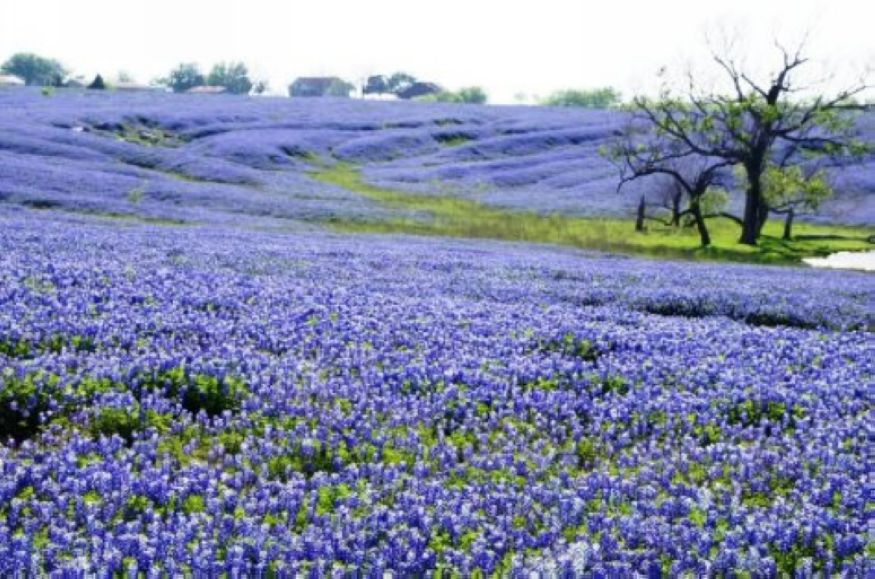 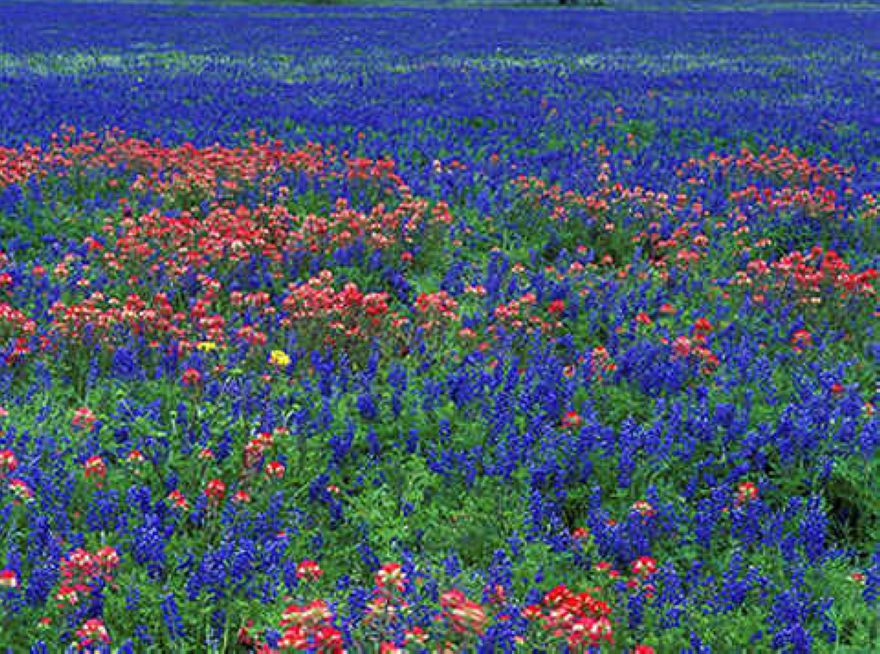 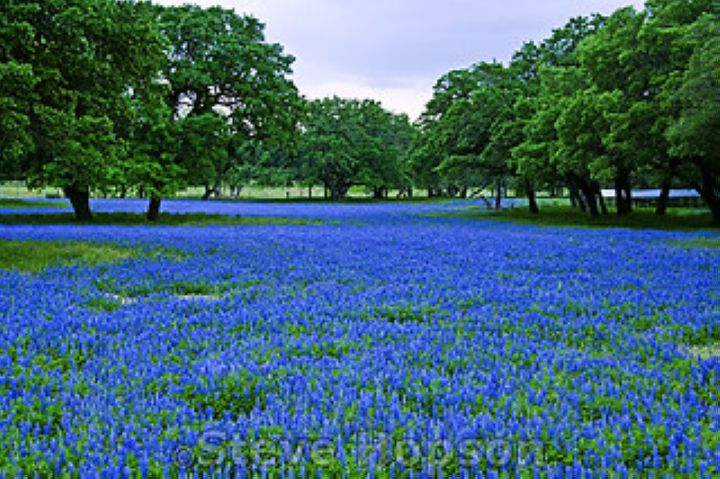 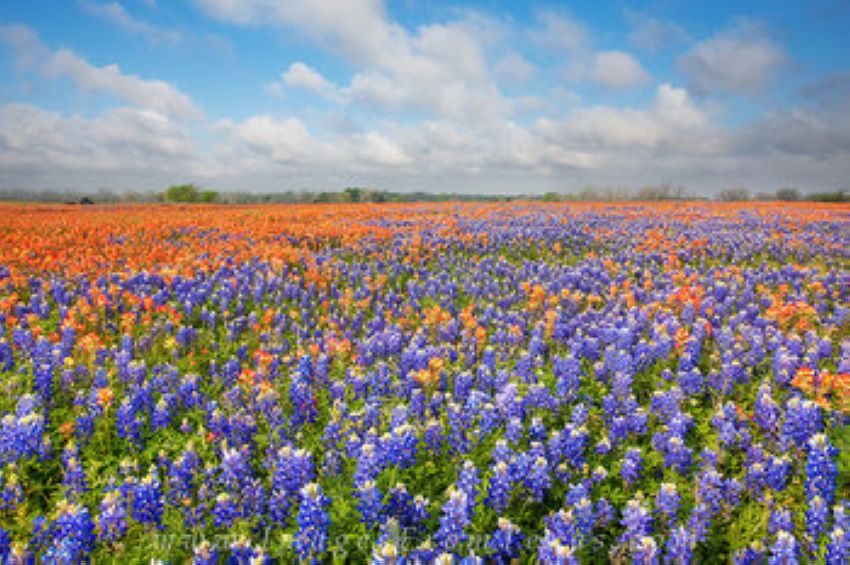