The California representative spoke on an episode of Showtime’s “Desus & Mero” where she called the president a “street player” and compared him to Los Angeles gangsters, according to The Hill.


“And there’s more integrity in many of these young people in the hood than this man has,” she said.

Water has frequently criticized Trump in the past and called him a “poster boy for what a mob protestor looks like” in October 2019.

“This flawed character, and I’ve never seen anything like this,” she added on “Desus & Mero.”

Waters did not respond to a request for comment from the Daily Caller News Foundation.

Slip back into your coma Maxine.

How did you become a multi-millionaire again?

She only knows what she knows. This will sound good to her gangster friends.

Isn 't that telling, that she is so comfortable around gang members and foreigners that are here illegally than she is with Americans. it is obvious she does not support this country or ALL the people.

Maybe she should be.concerned about the company she keeps

Trump needs to figure out a way to make mercy killings legal again.

What a pleasant creature. And uglier than the contents of a toilet that needs to be flushed !!!!

Or at least retroactive abortions. 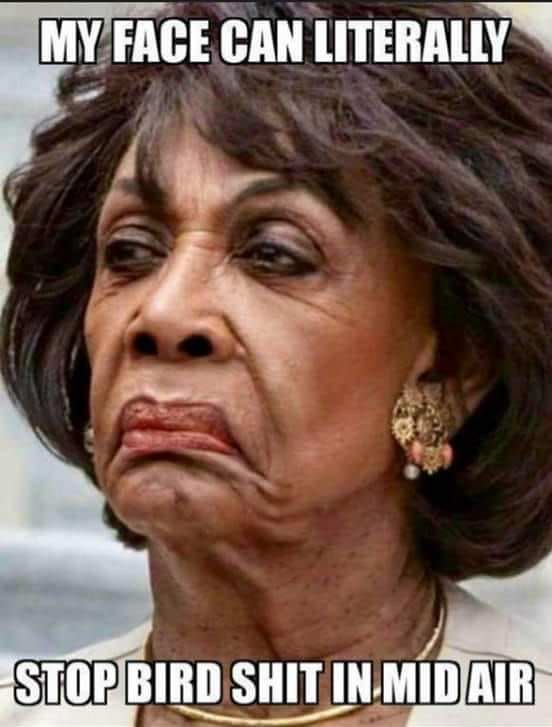 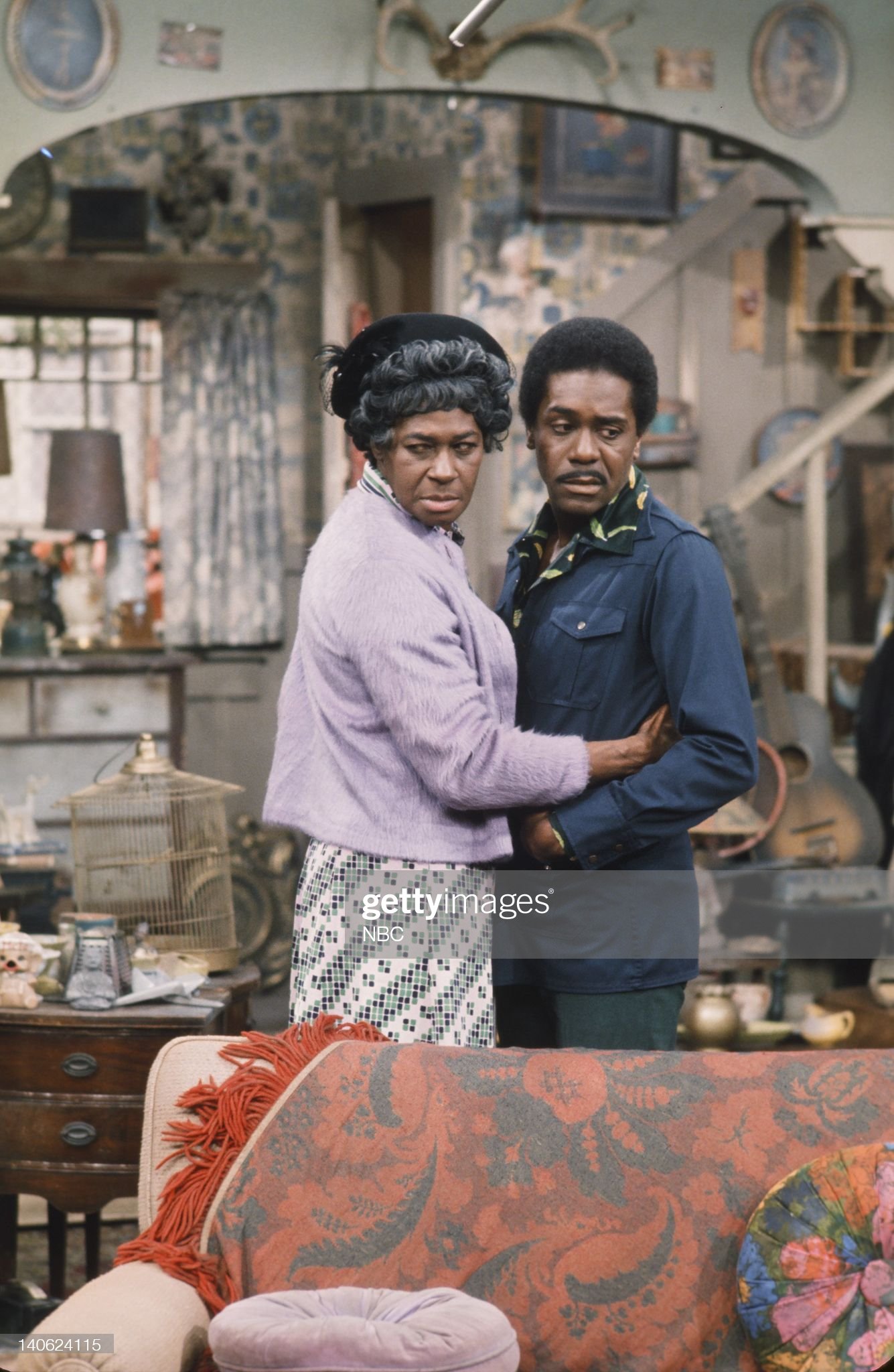 An old woman bitterly clinging to her communism.

But a commie? No.

mistaken1 said:
An old woman bitterly clinging to her communism.
Click to expand...

More a case of clinging to her position of power, for all the graft, corruption and wealth that she can abscond with.
R

More a case of clinging to her position of power, for all the graft, corruption and wealth that she can abscond with.
Click to expand...

That's why she hates Trump she knows he's coming for her.

Maxipad looks like her face is tighter? Her cheeks don't look so squishy/floppy here.
I always thought that she looked like a dog. (no offense to any dog out there)

Dennis Olson said:
I wouldnt call her a communist. A racist yes. Insane yes. Full of hate for whites yes.

She's actually too dumb to be a communist. That requires going along with the "plan".

Maxine's reaction to Trump is the same reaction I would expect of someone who was sucking on the government tit all their life and finally told that the welfare checks are going to stop coming. Maxine and those like her have feathered their nest for years through bribes, kickbacks, pay for play, ect. Trump comes on the scene and they are dirty and they know that if he stays in there that they might be in big trouble. Those that scream the loudest have the most to hide and that hideous woman qualifies.
P

Dennis Olson said:
I wouldnt*** call her a communist. A racist yes. Insane yes. Full of hate for whites yes.

burn a cross on her nasty ass and shit can her from that self assumed role of ASCENDED MASTER.

I need a mask of her face so I can curdle milk to make cheese!
And fwiw, she looks a lot like my neighbors bulldog! But more wrinkled & darker.

Raggedyman said:
burn a cross on her nasty ass and shit can her from that self assumed role of ASCENDED MASTER. 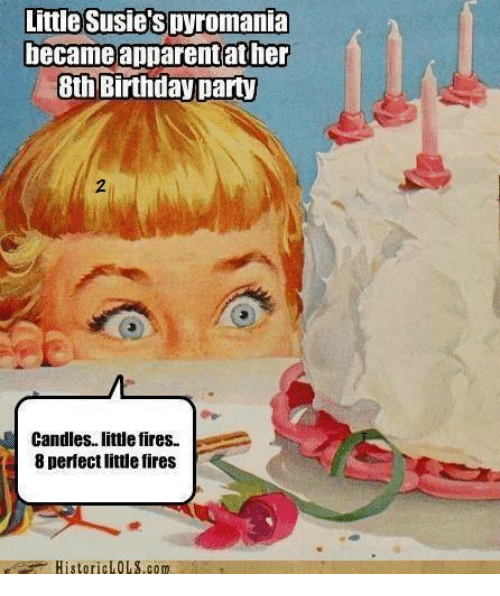