_______________
FNC's Kurtz Criticizes Network Colleagues for Questioning Joe Biden's Mental Health
Pam Key
Fox News’ Howard Kurtz criticized his colleagues for their commentary about Joe Biden’s mental faculties on Sunday’s broadcast of “MediaBuzz.”
Kurtz said, “I always criticize liberal commentators for saying things like ‘President Trump is mentally ill’ and ‘President Trump has psychosis, and he’s narcissistic and all that,’ so I do think it was unfortunate that some commentators on Super Tuesday — Brit Hume, Marc Thiessen, people I respect — said Joe Biden is senile or getting there. Certainly, he’s forgetful with his memory lapses, and you can question his performance.”
On Super Tuesday, after Biden won the majority of delegates, Brit Hume asked, “How many of the people who voted for him tonight would agree that he’s senile? Or getting there?”
Marc Thiessen said, “The reason why Biden is surging is because there is no credible alternatives. It reminds me a lot about Mitt Romney in 2012 when the Republicans were casting around for anybody but Romney because they knew he was weak, they didn’t think he could go against Obama. If he couldn’t defend himself against Newt Gingrich’s attacks on his Bain Capital experience, how was he going to withstand the Obama attacks? There was no other alternative. So this race is basically coming down to Democrats are going to have to choose between socialism and senility.”
Follow Pam Key on Twitter @pamkeyNEN 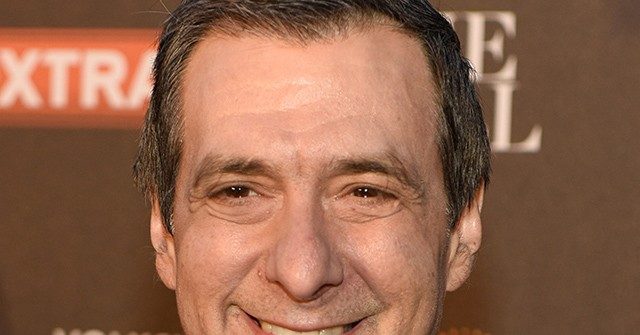 This doesn't make any sense. It's plainly apparent that something is the matter with Biden's mental processes. It's not anything "-ist" to question that when the man is running for the highest office in the land.

Howie is not a Trump supporter, though he tries to be more fair and balances than many on other networks.

What is going on with FOX? >>> that's got to be the most irresponsible piece of journalism - NOT worthy of FOX >>> maybe CNN or MSNBC

Try to remember it's entertainment first, news second. It helps me. I am entertained. I often watch Cuomo and Pooper for the laughs. Never Maddow though. That's a bridge too far.

He doesn't believe his lying eyes? It's not unfair to point out the obvious. When you point at your wife and call her your daughter and vice versa I think there is a problem afoot.