If even half of the ones I hear about are true, there must be billions of examples, but when I try to look them up, all I have found if rumors, contradictions, and claims that Trump will do anything to win in 2020.
I am looking for the proofs that it happened in 2012, and 2016.
I have heard of storage building filled with votes for Clinton in 2016, air planes full of military votes from all around the world for Trump that was locked up and never unloaded until after the 2016 election, and even small towns with 140% turn out, all voting for Obama in 2012 despite the fact the people who lived there said they did not vote for him, the post office throwing away any mail-in votes that are red, multiple mail-in votes going to the same person, at the same address, and probably a few million more example I can not remember right now.
But I can not find a single site that tells about these, so I am not sure how people are learning about them. I suspect it is all shared on twitter and facebook. but I do not have twitter, and the only reason I use FB is to find info about my games from other players.

Records: Too many votes in 37% of Detroit’s precincts

Voting machines in more than one-third of all Detroit precincts registered more votes than they should have during last month’s presidential election, according to Wayne County records prepared at the request of The Detroit News.
Detailed reports from the office of Wayne County Clerk Cathy Garrett show optical scanners at 248 of the city’s 662 precincts, or 37 percent, tabulated more ballots than the number of voters tallied by workers in the poll books. Voting irregularities in Detroit have spurred plans for an audit by Michigan Secretary of State Ruth Johnson’s office, Elections Director Chris Thomas said Monday.
Detroit’s voting irregularities spur state audit 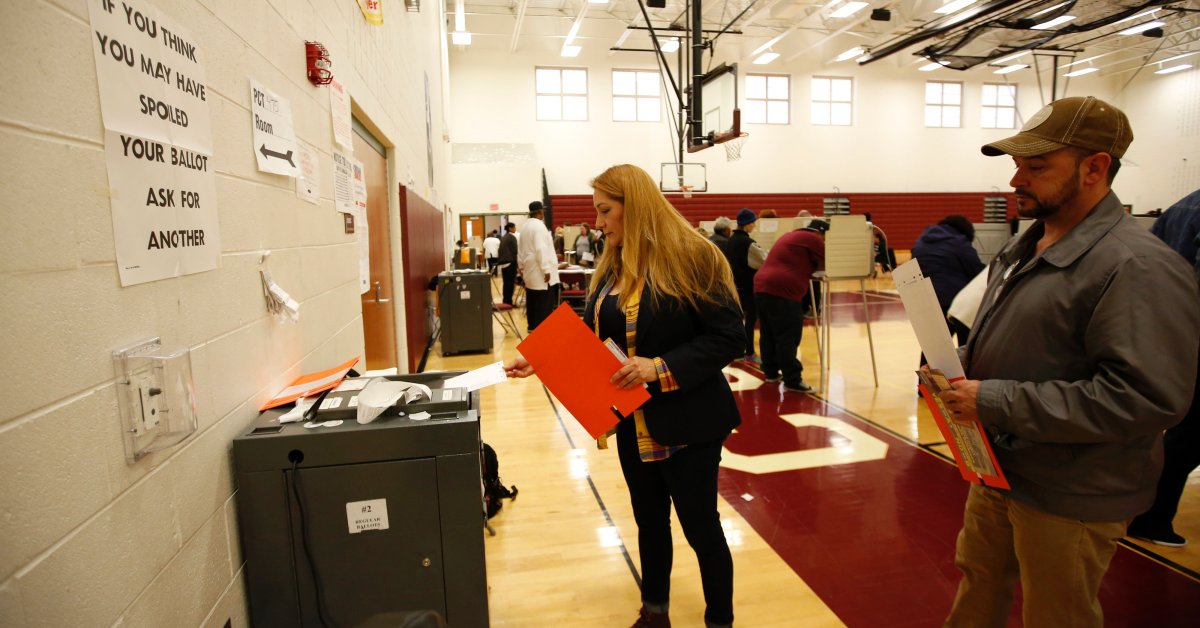 The votes could not be recounted under state law 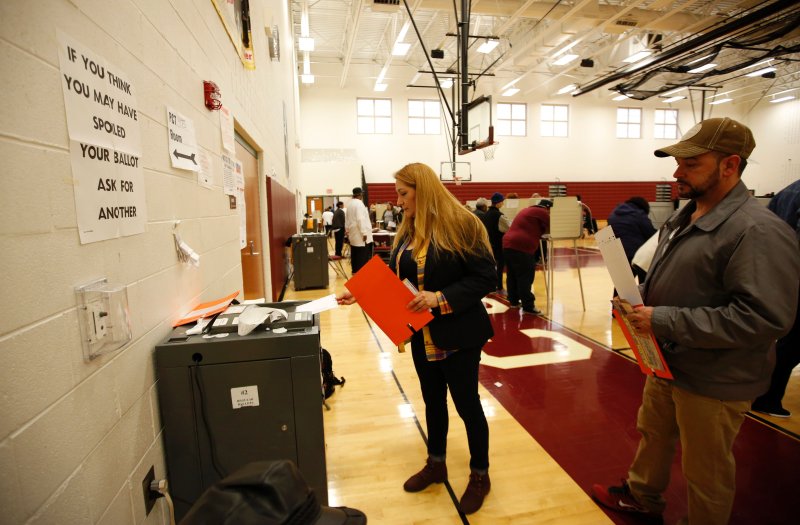 A woman places her ballot in the tabulation machine after voting at Western High School School in the US presidential election on November 8, 2016 in Detroit, Michigan. (JEFF KOWALSKY--AFP/Getty Images)

More than 80 voting machines in Detroit malfunctioned on Election Day, officials say, resulting in ballot discrepancies in 59% of precincts that raise questions about the reliability of future election results in a city dominated by Democratic and minority voters.

“This is not the first time,” adds Daniel Baxter, elections director for the city. “We’ve had this problem in nearly every election that we administer in the city of Detroit.” Baxter says that the machines were tested for accuracy before election day in accordance with state and federal guidelines, but that sometimes the machines “hit up against each other and malfunction” as they’re being transported to the precincts.

The machines were optical scanners, meaning they registered and counted the votes marked on paper ballots. Many of the machines jammed over the course of election day, perhaps because Michigan had a two-page ballot this year, which meant that paper ballots were collected but inconsistently recorded by the machines. Michigan does not have early voting, so any mechanical malfunction would necessarily happen on election day, since that’s the only day the machines are used. That’s why so many machines malfunctioned at the same time. “You don’t expect a laptop to last 10 years, and you shouldn’t expect a voting machines to last 10 years,” says Detroit City Clerk Janice Winfrey.

The errors were found as part of a recount process prompted by losing Green Party candidate for President Jill Stein. The Michigan recount was halted last week after a judge determined that Stein, who has urged recounts in several states, did not qualify as an “aggrieved party” in the election, making her request for a recount invalid. Trump won Michigan by 10,704 votes. “The recount campaign was premised on the notion that we deserve a voting system we can trust,” said Dr. Jill Stein in a press call Tuesday about the recount efforts. “No, we do not have a voting system we can trust.”

But even if the recount had moved forward, the precincts in question would not have been eligible for the recount because of an obscure 1954 Michigan law that prevents recounting votes if there is any discrepancy in ballots. As a result, those ballot counting machines that experienced mechanical malfunction are ones that cannot be recounted to divine voter intent from the paper ballots.

The state’s voting laws also specify that if there’s any kind of mistake made by a poll worker, even something as small as forgetting to tally one person on the entrance log, the votes in that precinct cannot be recounted. “Our laws don’t allow for human error,” said Winfrey. “That’s unfortunate.”

Pamela Smith, president of voting-accuracy organization Verified Voting, said she received enough calls from the Detroit area on Election Day to cause her to call a state official to express concern. “They were running out of storage space for the ballots,” she says, noting that paper ballots were piling up on desks and other unsecured surfaces as technicians raced to fix the machines. “If you’ve only got a partial count from a voting place, something has to happen to the rest of the ballots.”

Winfrey and Baxter say the city will be getting new voting machines in 2017.

“There’s a dire need to modernize our system of running election across the country and particularly in Michigan,” says Jocelyn Benson, former dean of Wayne State Law School and founder of the Michigan Center for Election Law, who noted the large number of voters in the state who were recorded leaving their ballots partially blank. “When you have 75,000 votes for president that are blank, that could be because 75,000 people didn’t vote for President, or it could be because you have 75,000 votes that weren’t counted.”

Even if the recount had moved forward, Clinton would have been unlikely to have picked up the state. Before the recount was halted, 2.1 million votes were recounted, and only 102 of those were added to Clinton’s tally. If she had won Michigan after a recount, Clinton would have been unlikely to win the Electoral college without Wisconsin, Pennsylvania or Florida. Trump’s victories in Pennsylvania and Wisconsin were verified earlier this week.

But the Detroit voting fiasco illustrates the larger problems of a voting system. Without post-election audits to catch problems, Michigan is unlikely to radically improve its election procedure anytime soon. “By doing audits you actually increase voter confidence,” says Smith of Verified Voting. “And that’s not gonna happen.”

The reason your google searches returned what it did is because of the changes they have made to the algorithms. Over the course of the last 2 years I've noticed how Google Search's have become even more skewed to leftist principles. They front load their returns with what the left considers is PC and usually bury information that disproves the leftists point of view.

WHEN and IF you find something like the reports of the voter fraud from 2016, you have to save the links or better yet copy and paste the entire article or information into a word document with the link to its original link so you have it the next time you need it.

I've been doing this for a while, but even after saving some of these materials, I've gone back to the link and guess what--- the link is dead because the web site caught grief and killed it.

This is war and the PTB from the left and OWG are messing with every source of information to take control just like in 1984.
You must log in or register to reply here.
Share:
WhatsApp Email Link
Top