Gov/Mil We hold these truths...

For those who have continued to believe that sooner or later there would be justice done and the swamp drained... guess again peons.

The US attorney general said Monday he did not expect to investigate either former president Barack Obama or former vice president Joe Biden over the 2016 Russia election meddling case, despite President Donald Trump's call for a probe.

"We cannot allow his process to be hijacked by efforts to drum up criminal investigations of either candidate."

This, after saying; "original investigation into possible collusion between the Trump campaign and Russia in the 2016 election was a "grave injustice" to the president and based on "utterly baseless" suspicions."

For those who slept through, (or never had), Civics class;
"We hold these truths to be self-evident, that all men are created equal, that they are endowed by their Creator with certain unalienable rights, that among these are life, liberty, and the pursuit of happiness. That, to secure these rights, governments are instituted among men, deriving their just powers from the consent of the governed. That, whenever any form of government becomes destructive of these ends, it is the right of the people to alter or to abolish it, and to institute new government, laying its foundation on such principles, and organizing its powers in such form, as to them shall seem most likely to effect their safety and happiness."


The denizens of the Deeps State, (and, sadly, I would include many of the current Executive Branch, including Atty General Barr), have, most certainly become destructive of life, liberty and the pursuit of happiness. They have perpetuated a two-tier system of jurisprudence, one for the elite, ruling class and another, inferior one for the peasants. The republic, as envisioned and produced by our Founding Fathers is, without further doubt or discussion, one of the walking dead.

It is time to either accept our fate as chattel of the state or withdraw consent and institute new government as is described in the Declaration of Independence. 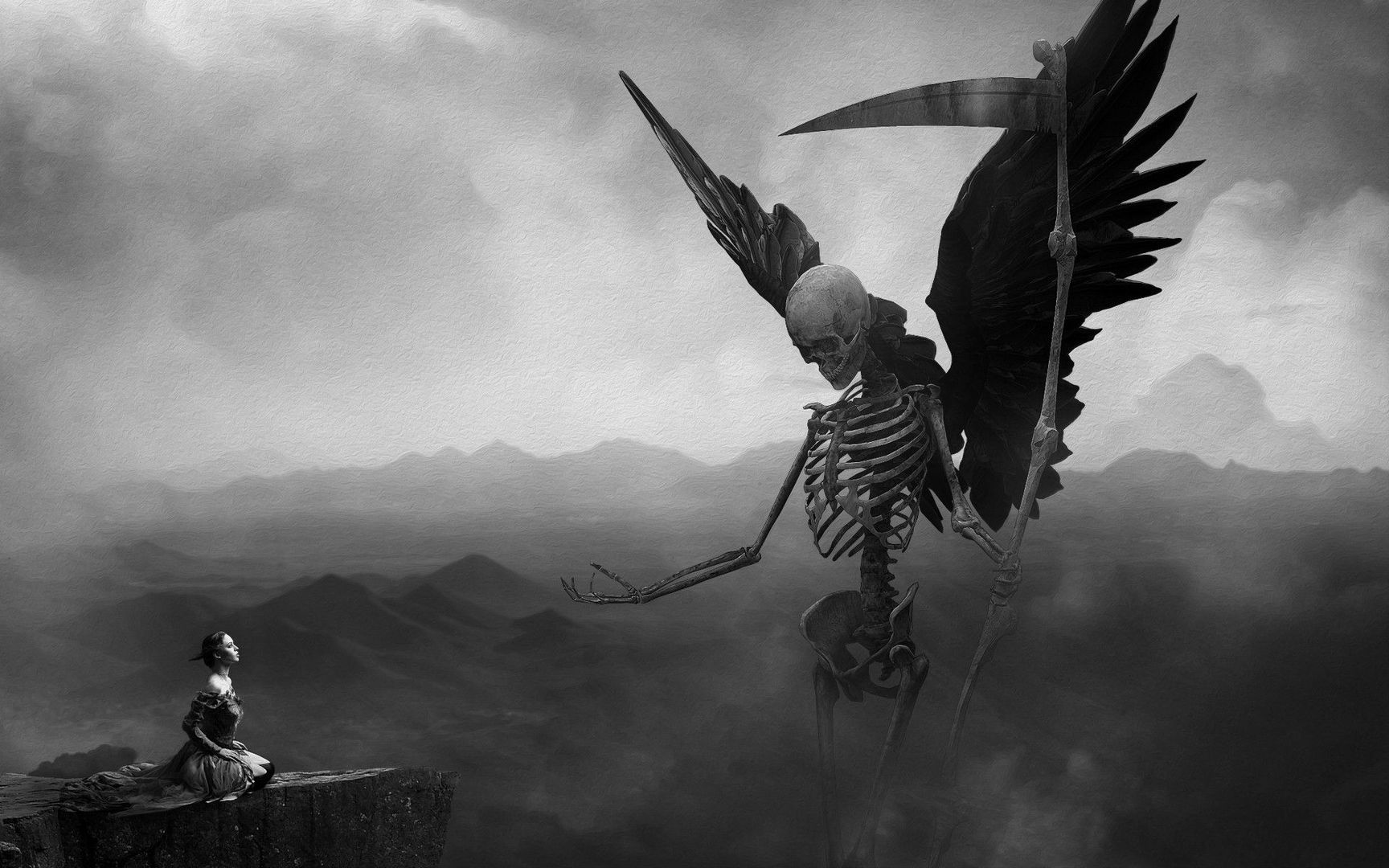 To my deepest sorrow I see very little hope, unless Donald Trump wins a second term, buying time for a new generation of American loving politicians to grow and be elected to Congress.

mikeabn said:
To my deepest sorrow I see very little hope, unless Donald Trump wins a second term, buying time for a new generation of American loving politicians to grow and be elected to Congress.
Click to expand...

"There are four boxes to be used in the defense of liberty: soap, ballot, jury, and ammo. Please use in that order."

We have tried the soap box and first were shouted down, then were deplatformed and lately have been quarantined preventing assembly and redress of grievances.

We have tried the ballot box and even though we were successful in producing a people's president the will of the people has been subverted by feckless Republicans and malignant Democrats working in concert to block draining of the swamp.

We have tried the jury box and a corrupt judiciary has ascribed unto themselves the role reserved to legislated representatives of the people resulting in Star chamber proceedings and kangaroo court decisions void of constitutionality and common justice.

There is but one box left, but are there patriots enough to open that box and fertilize the tree of liberty once again. Or have we come to that point where we are willing to lick the hand of the master that holds the whip for some kind of perceived Nobless Oblige from our "betters" in the elite?
Last edited: May 18, 2020
You must log in or register to reply here.
Share:
WhatsApp Email Link
Top