Up date; We have racked up 28 days without any Sunspots thats four weeks of zero Sunspot activity. Also reminder this year is a leap year so we have an extra day added to the month of February.
P

We are still under going a stretch of blank Spotless Sun and have now reached 31 days in a row of no Sunspots thats a full month any way you look at it. I will keep everyone up to date when it either go's another week blank or a Sunspot shows up. Right now we have a total of 47 days without Sunspots and are now at 73% of the year without Sunspots and we are only 64 days into the year 2020 with only 17 days with Sunspots.

Thank you, Publius! We've just gotten our power back on after being without all day due to strong storms (crazy wind) moving in. I always look forward to these reports you post.
P

Well that Sunspot I reported showing up on Sunday has faded away and we're back on to a blank Sun once again. That Sunspot Lowered the percentage of days of no Sunspots from 74% to 72%. We are now at 51 days of no Sunspots and racking up the spotless days. So far this year we only have 20 days with Sunspots.
P

Ok; for many not keeping track of things we have a new comet named Atlas and it can be seen in the northern sky a little north between the Big Dipper and the Little Dipper.

Now we have also we gone another two weeks of no Sunspots and only little less than three months into the year 2020 we had a blank Sun 76%-3/4 of the time.
M

Guess the GSM is steaming right along, even though not many are noticing it right now.
S

Thanks Publius for keeping up on this. I try to visit spaceweather.com every day. But I always seem to hit a stretch where I miss some days. Glad to know someone is keeping tabs on stuff.
P

The score up to now!
We had a small Sunspot show up and it failed away after a few days.
So we are now 98 days into the year 2020.
We now have 73 days of no Sunspots.
Up to now we've only had 25 days with Sunspots and we are at 74% of the year so far without Sunspots.
M

Thanks for the update!

Our picture of air quality from space is about to get a lot clearer.
With the launch of three new satellites, @NASA, @ESA and the Korean Aerospace Research Institute will measure airborne pollutants in near real time. 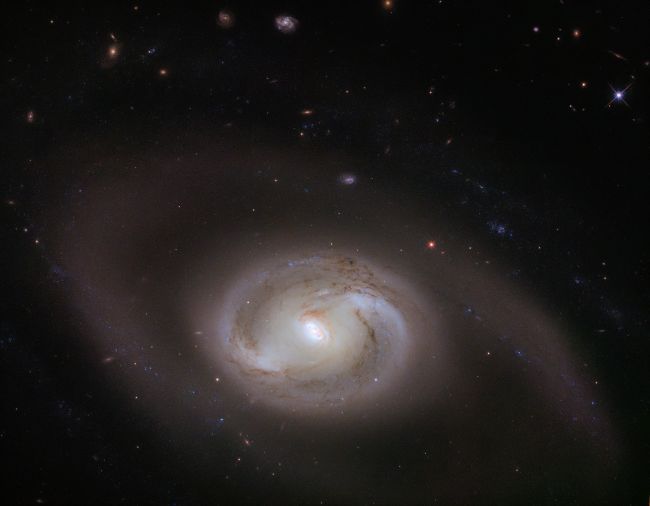 Thursday, April 16, 2020: The Hubble Space Telescope has captured this new view of a peculiar spiral galaxy with rings within its winding galactic arms. Known as NGC 2273, this galaxy is officially designated as a barred spiral, meaning that it has a central bar of stars and pinwheeling arms. But this galaxy also has several ring structures within its spiral arms. NGC 2273 hosts one inner ring along with two outer "pseudorings." Astronomers believe these rings were created by spiral arms appearing to wind up tightly into a closed loop. — Hanneke Weitering Pictures from space! Our image of the day

This new, stunning image of Jupiter, taken by the Hubble Space Telescope, was captured on Aug. 25, 2020 and shows the planet's turbulent, swirling storms.

Ever since ‘Oumuamua showed up in our solar system in 2017, astronomers have struggled to explain its origin, suggesting that it might be a wayward asteroid, a comet or even an alien spacecraft. 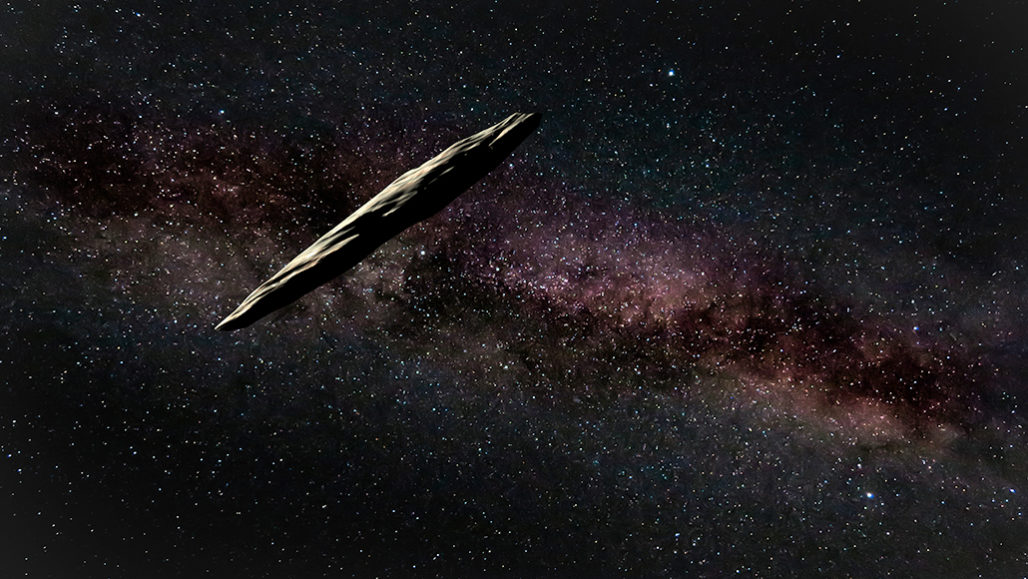 Replying to@MaseCB
Yay, video! Your download link's at MaseCB's downloads by @this_vid.
You can bookmark this link and check it whenever you make a new download request.
Got questions? See FAQs.
3:19 AM · Apr 20, 2020· DownloadThisVideo 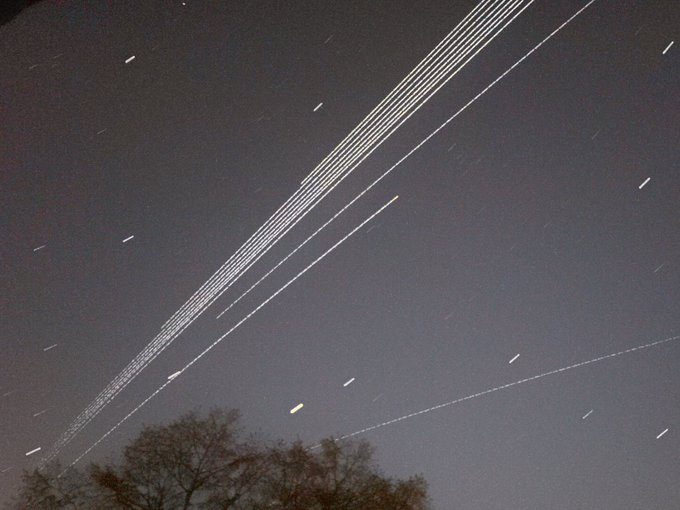 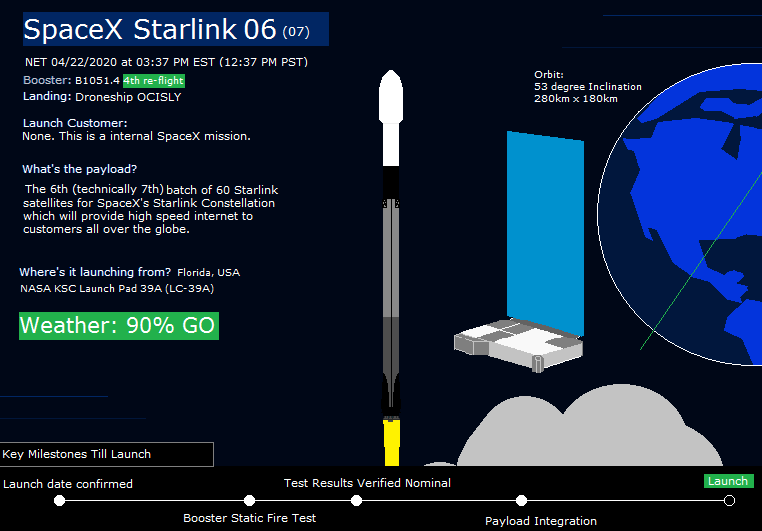 @elonmusk Quick question, how hard will it be to navigate past Starlink satellites for other interstellar missions when so many of them will be in orbit? #starlink #aboveandbeyond #SpaceX

The latest Tweets from Citizens Rising ⭐️⭐️⭐️ (@Citizensrising1). Democracy Dies In Darkness....Be The Light. VERY Happily Married..I’m here for the Truth and NOTHING but the Truth I’ll be wrong at times, part of my process!. United States

This SUNday, see the Sun like never before. These images from a NASA sounding rocket provide the highest-resolution views ever captured of the Sun’s outer atmosphere, or corona, revealing fine strands of million-degree solar material. 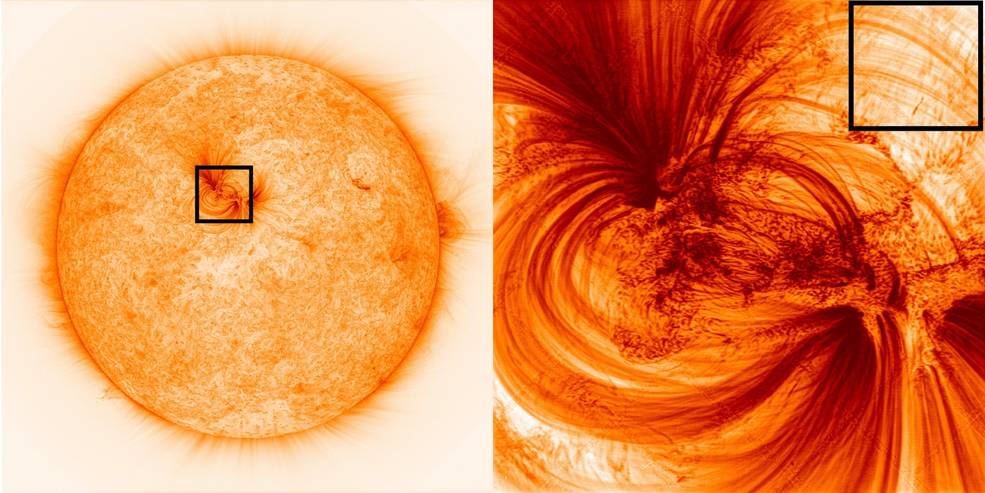 The images show loops as thin as 125 miles across in areas that appear dim and fuzzy in other Sun-watching telescopes. It’s the first direct observation of the strands thought to combine and make up larger loops on the Sun. They also provide visual evidence that the staggeringly hot material that fills the Sun’s corona — which is some 300 times hotter than its surface — has definite structure on fine scales, rather than being a homogenous soup of particles.

The images were captured by NASA’s High-Resolution Coronal Imager, or Hi-C mission. Hi-C is a solar telescope mounted on a sounding rocket, a sub-orbital rocket that makes brief flights into space before falling back to Earth. Hi-C captured these images on its third flight from the White Sands Missile Range in New Mexico on May 29, 2018. The Hi-C mission is led by principal investigator Amy Winebarger of NASA’s Marshall Space Flight Center in Huntsville, Alabama. The images were published in the Astrophysical Journal on April 7, 2020. The High-Resolution Coronal Imager captured the highest-resolution images ever taken of the Suns outer atmosphere. The images reveal fine strands of solar material filling in regions that appear dark in other telescopes.

SWPC forecasters use their synoptic maps to view the various characteristics of solar surface at a locked-in time, on a daily basis. They create a snapshot of the features of the Sun each day by drawing the various phenomena they see, including active regions, coronal holes, neutral lines (boundary between magnetic polarities), plages and filaments and prominences. This map is a valuable tool for assessing the conditions on the sun and making the appropriate forecast for those conditions.
https://www.swpc.noaa.gov/products/solar-synoptic-map 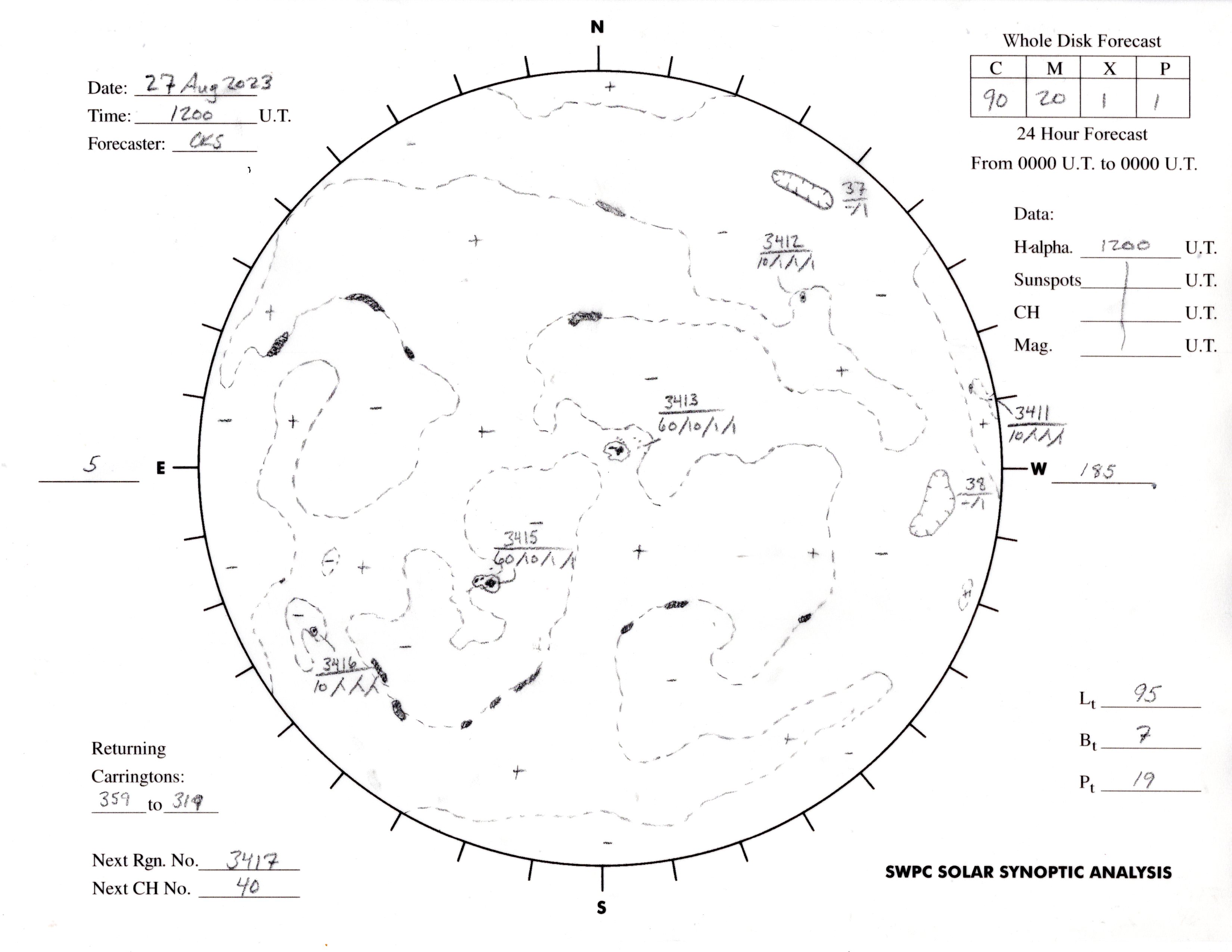 We just went 20 days without Sunspots, one day short of three weeks before a new Sunspot showed up.
This Sunspot is of the new Solar Cycle and the predictions of this year will be worse than last year with even less Sunspots and as of now it looks like it will be.

Thanks for the update, Publius.

PanBear said:
Ever since ‘Oumuamua showed up in our solar system in 2017, astronomers have struggled to explain its origin, suggesting that it might be a wayward asteroid, a comet or even an alien spacecraft.

I think it's a derelict space ship with covered in space gunk sorta like a sunken ship out at sea being covered in barnacles and coral.
P

Publius said:
We just went 20 days without Sunspots, one day short of three weeks before a new Sunspot showed up.
This Sunspot is of the new Solar Cycle and the predictions of this year will be worse than last year with even less Sunspots and as of now it looks like it will be.

Today we have another small Sunspot joining the other and this newer Sunspot has a reversed magnetic polarity showing it belongs to the older solar cycle 24 while the first one I reported is the new solar cycle 25. Not sure if we will feel any extra heat output from this in the next few days or not.
P

For the first time in a very long time we have three Sunspots at the same time though they are small in size.
This will add to the overall number of actual Sunspots for the year.
P

Ok; the three Sunspots I reported yesterday have vanished and back to a blank Sun once again.

Wow! Thanks for keeping us updated on this, Publius.

The largest solar feature I've seen this minimum is raining Earth-sized gobs of plasma on the surface. Shot yesterday afternoon from my backyard, about an hour of activity sped up. #astrophotography #space #opteam
video 8 sec

Ok; We have reached another three weeks of no Sunspots. Also we have gone 78% of the year so far without Sunspots.

THE SUN IS FLARING AGAIN: Today, the sun produced its strongest solar flare in nearly 3 years. The M-class explosion came from a new-cycle sunspot hidden just behind the sun's northeastern limb. This weekend, the blast site will turn to face Earth, so future flares, if they continue, could become geoeffective. Visit Spaceweather.com for updates.
P

Ok; There is talk of a sunspot that may show up tomorrow and said if it does show up it's of the newer solar cycle 24.

As of right now were are in a four week stretch of blank Sun.
We have racked up 151 calendar days into the year 2020.
We have 119 days of blank Sun.
Up to now we've only had 31 days with Sunspots.
We are at 79% of the year without Sunspots.
P

Up Date: We have much calmer about solar flare's and really not much to worry about. Also We have a new Sunspot today, First Sunspot in 30 day stretch of blank Sun.

As of now we are 152 days into the year 2020.
Racked up 121 days of no Sunspots.
We have so far counting todays new Sunspot 32 days with Sunspots.
At this time we are at 79% of the year without Sunspots.
P

Yesterdays New Sunspot has faded away and replaced with another emerging Sunspot. The game is afoot and I will update as things change.

Nice to see something happening, finally! Thank you :-)

The latest Sunspot that many were making a big deal about is now gone and we are back to a blank spotless Sun.

So we are 168 days into the year 2020.
As of now we have a total of 123 days of no Sunspots.
We have up to now only 45 days with Sunspots.
Because of the resent Sunspot we have gone from 79% of the year without Sunspots to 73% with no Sunspots.

Not sure how everyone else is doing weather wise but at my location we are getting some hot weather but for the most part the weather is much cooler the normal.

RT 1hr.
Kinda cool, you can use the slider and go to certain dates. Can definitely watch it get less active....
P

Update: We have a new Sunspot forming on the viewable lower right hand side on the Sun and should rotate out view in a day or two and back to a blank Sun again.

The score is now at!