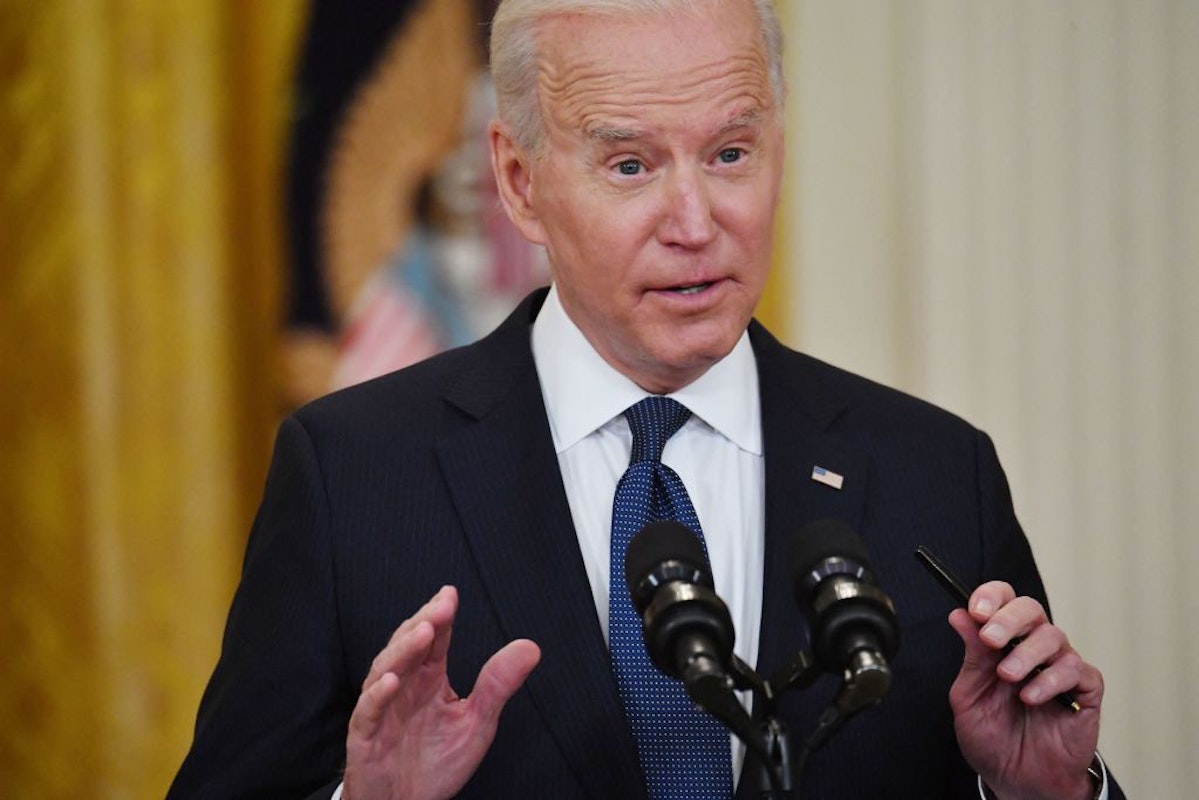 The White House Press Corps is frustrated with the Biden administration’s requirement that all quotes used in press pieces receive approval before publication.

According to POLITICO, the White House communications team must have the “opportunity to edit” what administration officials say in quotes used in a story. It’s a term that’s been dubbed “background with quote approval,” something that at least five reporters from various outlets, outside of POLITICO, confirmed to be the case.

“In practice, that means the information from an interview can be used in the story, but in order for the person’s name to be attached to a quote, the reporter must transcribe the quotes they want and then send them to the communications team to approve, veto or edit them,” the outlet explained.

The practice reportedly took place under the Obama and Trump administrations, although “Trump’s team did so less frequently than Biden’s team.” It’s a practice that has left the White House Press Corps fuming.

“The rule treats them like coddled Capitol Hill pages and that’s not who they are or the protections they deserve,” one reporter told POLITICO. “The only way the press has the power to push back against this is if we all band together.”

“Have any reporters talked about mutinying?” another reporter told the outlet. “If you start fomenting an insurrection, keep me updated.”

Outlets such as the Associated Press and The New York Times said they have pushed back on the use of quote approval. The goal behind conducting interviews on background, according to multiple outlets, is to eventually “negotiate” using some of the quotes on the record.

It’s absolutely unconscionable that the White House or any other political figure would say they have to have a direct say in what’s written or how it’s written. The goal of the media is to be a watchdog for the American people. When things like quote approval take place, confidence in the media – although it’s already low – plummet even further.

Giving the subject a say in what’s covered or how it’s covered takes away the independence that reporters are supposed to have. It not only blurs the lines between government officials and news outlets but can also construe an administration’s take as facts. The watchdog function goes out the window and the media becomes nothing more than a propaganda arm for whoever they are working with.

We need to move away from background interviews and the continual use of “anonymous sources.” There are times when rather big stories rely on anonymous sources and they later turn out to be completely false. It happened as recently as March when news outlets were forced to issue corrections based on initial reports by CNN and The Washington Post that claimed Trump urged Georgia Secretary of State’s office to “find the fraud” in the 2020 election. Audio recordings proved the claim false.

Thanks for posting. I hope the presstitutes get their act together and put Xio and ho on notice. They don't HAVE to do this. They won't have access to the people they want to speak with. Maybe they should just make up some quotes and publish? That's what they did w/ Trump and his whole admin. Nobody seemed to mind.

Wait until the Biden Administration "Ministry of Truth" starts writing press copy for them.

Just have the Buydem Student Government Association prepare the stories ahead of time.
M

but but but
biden IS their man

Dobbin said:
Wait until the Biden Administration "Ministry of Truth" starts writing press copy for them.

This is SOOO spot on it's creepy!
T

Doesn't he realize he owes them?
S

Complaining and bitching are not the same thing as leaving the reservation.

Oh, so now the communist media is all sorts of pissed off that Pedo Joe and his commie cohorts are *gasp* infringing on their FIRST AMENDMENT RIGHTS?????

Boo Hoo. Cry me a ***king river. Hey media whores, you want me to care about and fight for your Constitutional rights? Then you damn well better start defending mine. ALL of them.

They may bitch and grumble, but in the end they got his back...,

My answer to these arse-clowns would be F-U!

"transcribe the quotes they want and then send them to the communications team to approve, veto or edit them"
Click to expand...

I'll print what I print, name whom ever, and I am protected by the 1st Amendment. SO if TPTB don't like it tough shitte!!

So, the beginnings of the turn.

See? Toldya they would do it to you, too.

I believe the term given was "useful idiots".
M

Tristan said:
Doesn't he realize he owes them?
Click to expand...

I doubt that he realizes much of anything these days

And so... the left begins to eat it's self. Expecting to be able to put forth any agenda they wanted, the press backed Bidet. NOW they are beginning to see the face of the beast and they don't like what they see. Forgive me if I'm not sorry for them.
You must log in or register to reply here.
Share:
WhatsApp Email Link
Top