POL One Voter Bloc That Democrats Are Losing in Texas...And It's a Key One 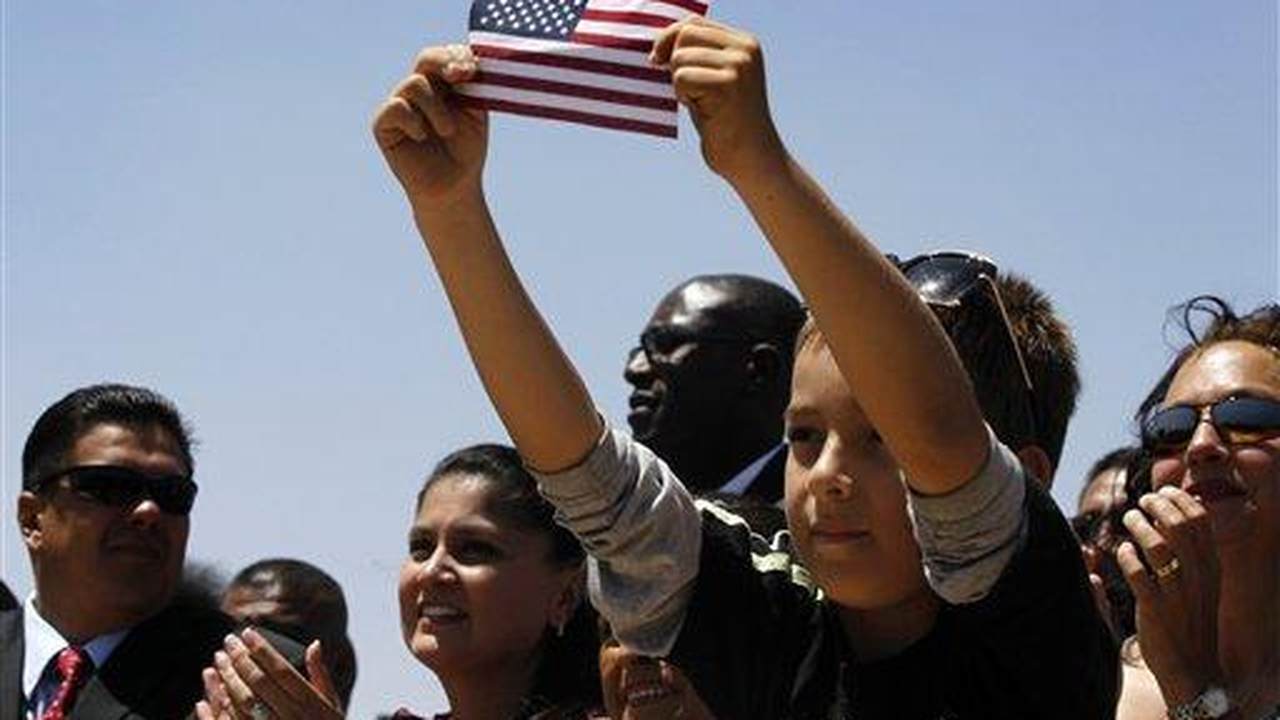 One Voter Bloc That Democrats Are Losing in Texas...And It's a Key One

Texas is becoming a blue state. It’s one of the Democratic Party’s unicorns. Every time, there’s been disappointment. In 2014, folks thought that Wendy Davis had a chance to be 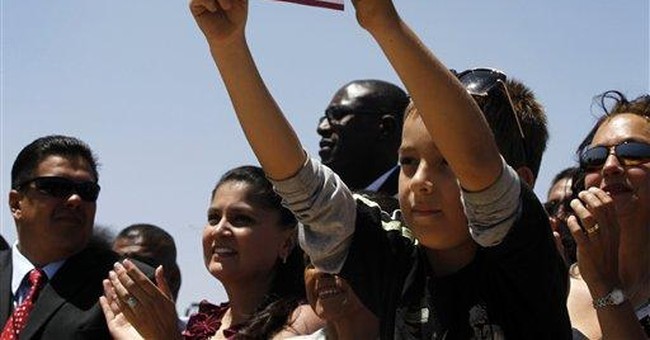 Texas is becoming a blue state. It’s one of the Democratic Party’s unicorns. Every time, there’s been disappointment. In 2014, folks thought that Wendy Davis had a chance to be governor. She ended up getting less than 40 percent of the vote. Beto O’Rourke fell short in his bid to unseat Ted Cruz. Hillary Clinton also failed in 2016 and Biden in 2020. Oh, I know—the margins of victory weren’t as high in years past. Sure. But the Democratic Party’s extreme facelift towards Marxism has a lot of Hispanic voters switching parties. The Daily Caller News Foundation has more:

“I am starting to see this need to connect with the Hispanic community and let them know nationwide that it’s the Republican party that offers opportunities,” Adrienne Pena-Garza, chair of the Hidalgo County Republican Party, told the DCNF.
Click to expand...

Pena-Garza grew up in Texas as the daughter of a Democratic state legislator who switched parties and became a Republican around 2010. Pena-Garza told the DCNF that her father’s community reacted very strongly to his switch, noting that he had been beloved as a Democrat but was treated with incivility as a Republican.
Click to expand...

But Pena-Garza also switched parties, concerned by the policies and talking points she was witnessing from Democratic lawmakers.“Things have shifted dramatically,” she said.Republican Texas candidate Monica De La Cruz-Hernandez is challenging Democratic Texas Rep. Vicente Gonzalez in next year’s race — but this second time challenging Gonzalez may pan out differently for De La Cruz-Hernandez due to shifting political alignments, and the district’s shape may be altered later this year, the Times reported.[…]“I grew up as a strong Catholic,” she said. “This area has got strong Catholic roots today, Christian roots. Being pro-life and pro God was very important to me as an individual. And my family is a family that has served its country. My grandfather served in World War II and in the United States Navy, and my brother served 20 years honorably in the United States Air Force. I saw that the Democrat party was just moving quickly to the left and towards socialism. And those just did not did not align with my values any longer.”

This isn’t shocking. The 2020 election saw scores of Hispanics flee the Democratic Party from California to Florida. In Texas, the border counties which are Hispanic-majority saw support for Trump almost quintupled since 2016. The summer of rioting last year, along with the Left’s incessant call to defund the police cost Democrats a ton of votes. And it will continue to do so if scores of white liberals swell the ranks. College-educated white liberals are outliers when it comes to American politics. They want a liberal vs. conservative electorate which isn’t favorable to them. As David Shor, a liberal data scientist and pollster noted, most nonwhite voters are not liberal and do not see the issues through the lens of the ‘woke’ Left, even on issues like racial resentment. They’re far, far apart—on everything. Not the best groundwork for those who believe Democrats have an advantage due to demographics. The 2020 election pretty much shredded that given that Trump was only 43,000 votes from winning a second term.

At any rate, it seemed as if Democrats have snatched defeat from the jaws of victory. There was a period where Democrats probably could have solidified things with this voter bloc, but anti-police/pro-crime overtures, political correctness, and other extreme lefty narratives sunk the ship. One area Shor notes as an example of white liberals projecting a narrative onto a voter bloc where the data doesn’t exist is immigration. Hispanic voters aren’t overly liberal on this issue, but the pro-open borders nonsense they’ve been peddling seems to be pushing Hispanic voters to back Republicans. Liberal blogger Kevin Drum noted that for eons, analysts noted that if the GOP just moderated a bit, they could nab a solid chunk of Hispanic voters. Now, it seems that’s happening but only because the Democratic base has become increasingly more insane.

This bodes well for the GOP, especially in Texas. It's a red state and it will remain a red state as long as the woke white Left continues to drive the messaging and agenda items.

wouldn't it be odd if the descendants of the people those in the Alamo were fighting against, came back to save our country from itself?
T

As I have mentioned before, attended the Spanish Mass at our church. Got a priest that speaks Spanish. Church was full.

Used to shake hands in welcome before Covid. Hard, calloused hands, all of them And they had their families with them. And they filled the collection basket with dollar bills. Am I seeing the rise of a Latino Joe SixPack here?

The Stupid Party (GOP) would never notice and if they did, would not know what to do about it.
D

The Dims don't care. Crooked voting machines will cure all of their voting problems.
You must log in or register to reply here.
Share:
WhatsApp Email Link
Top