I was just told that General Flynn is the Kraken. Can anyone confirm?

I searched to see if this was previously posted. I found no discussion of this. Mods please delete if it’s a dupe.
Last edited: Nov 22, 2020

I thought I just read that 'the Kraken' was the name of the CIA hacking operative. Hmmm.

Tundra Gypsy said:
I thought I just read that 'the Kraken' was the name of the CIA hacking operative. Hmmm.
Click to expand...

This profile was created 4 hours ago and every one of the posts have been taken down in terms of “violation”. I don’t have the link. 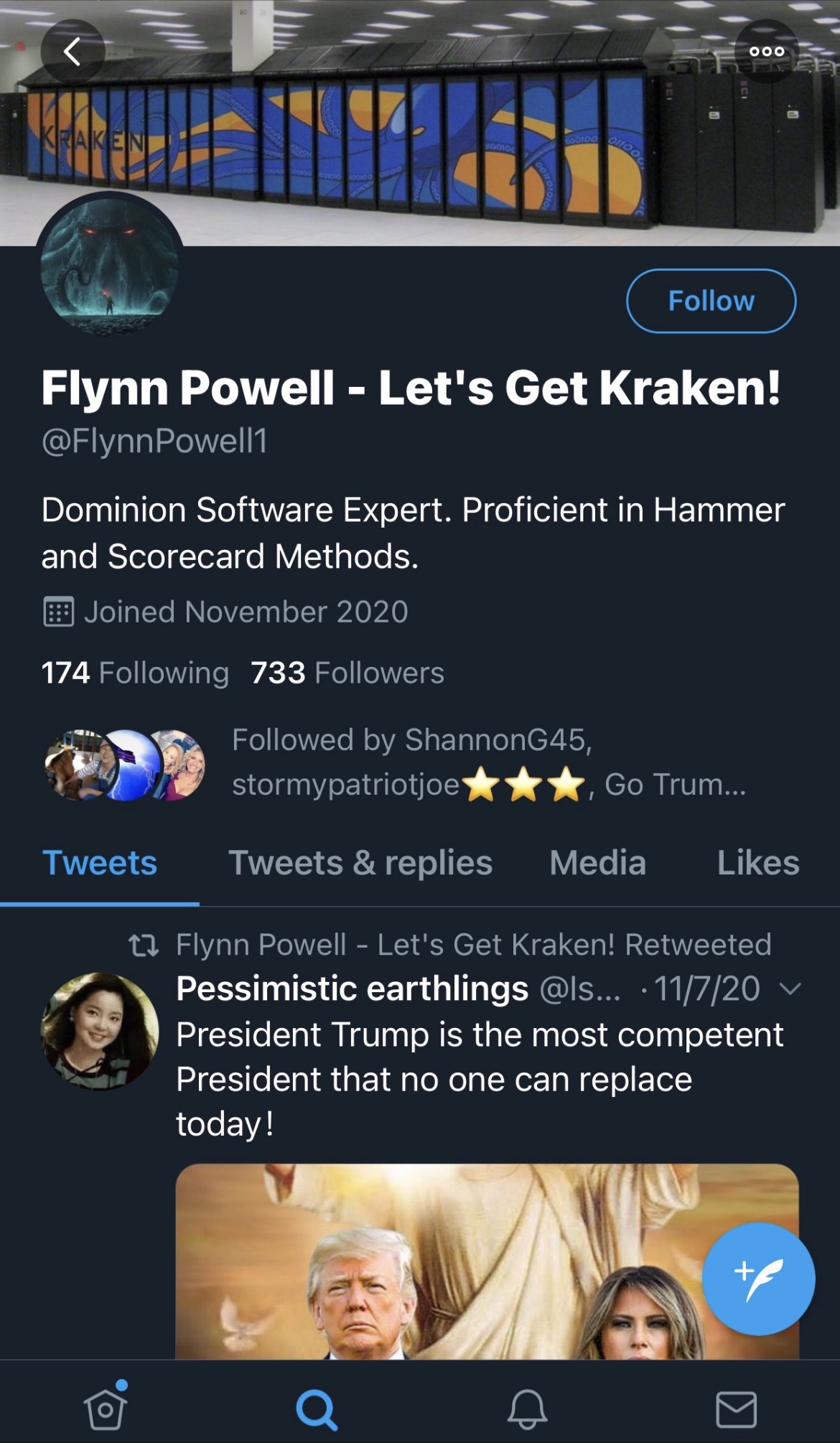 I just posted this in Martial Law thread.

Well, he was released yesterday.

Voice on the Prairie

This is the Kraken that I believe in right now . . . 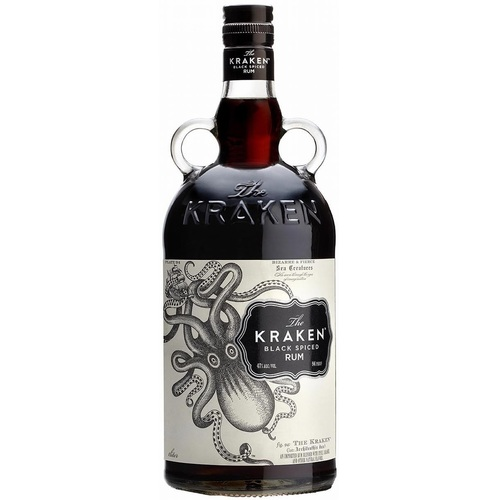 Meemur said:
This is the Kraken that I believe in right now . . .

Meemur, I wish tb had a scratch and sniff feature!!!
S

LittleYellowFlower said:
Meemur, I wish tb had a scratch and sniff feature!!!
Click to expand...

Anybody know how that stuff actually taste?

Shroom said:
Anybody know how that stuff actually taste?

With sardines and crackers.
Anchovies and pizza.
Or...

According to active 3 Star General McInerney “Kraken” is the code name for the 305th Army intelligence division. General Flynn oversaw this as well as other divisions.

24 hours ago Kraken succeeded in securing military servers in Frankfurt, Germany that the CIA used to monitor and log in real-time our 2020 presidential election. A member of their team was killed in the operation.

They’re current back on base in America to provide forensic comparative analysis to dominion and other manufacturers voting machines. If discrepancies are found, then the user names and passwords used to modify the machines will be retrieved using an administrators account. These individuals will be interrogated under a military tribunal by Sidney Powell who is a registered court Marshall. What happens after that is anyone’s guess.

Seperately “Hammer and Scorecard” is a program used by the CIA that can intercept and immediately change a vote in real-time then pass it on in the same “encoded packet” without leaving any digital “fingerprints“. It may or may not have been used at the CIA server farm to manipulate and/or dump votes. Lt General McInerney said that the 'Kraken' referred to the 305th military intelligence battalion, and that the operation that seized the Frankfurt server resulted in casualties of servicemen.

NOTE: “The views, opinions, and factual statements expressed on this website are the personal views of the speaker only, do not necessarily represent the views of GNews or anyone employed by or affiliated with GNews, and neither GNews nor its employees and affiliates necessarily endorse, vouch for, or approve those views, opinions, or factual statements.”

FAIR USE RELEASE
Last edited: Nov 30, 2020
You must log in or register to reply here.
Share:
WhatsApp Email Link
Top