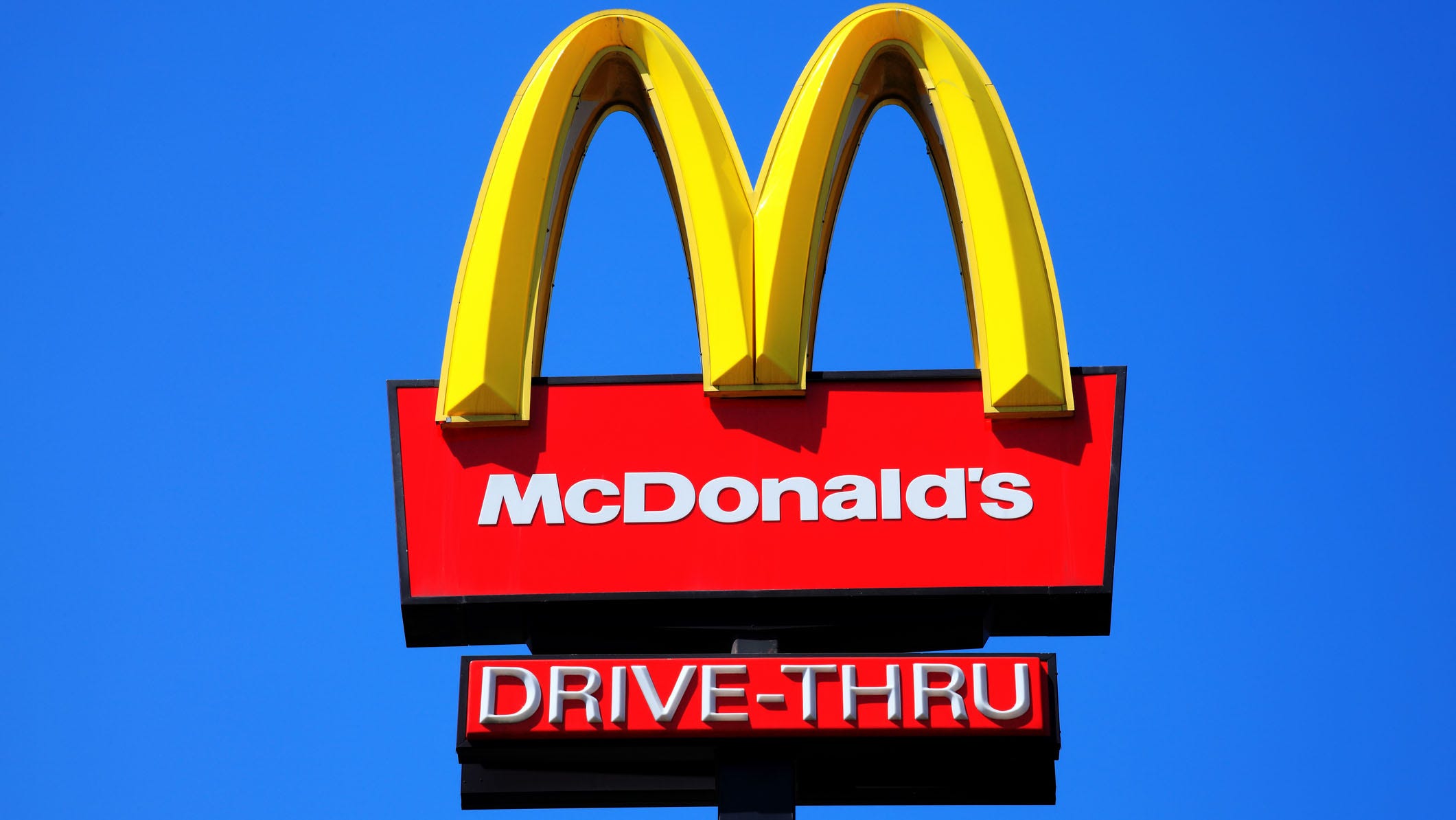 Crime is scary, even during the daytime.

Crime is scary, even during the daytime.

A man waiting in a McDonald’s drive-thru in Louisiana says he was nearly the victim of a robbery in broad daylight. Fortunately, he was able to escape unharmed, although the incident apparently significantly frightened the victim. 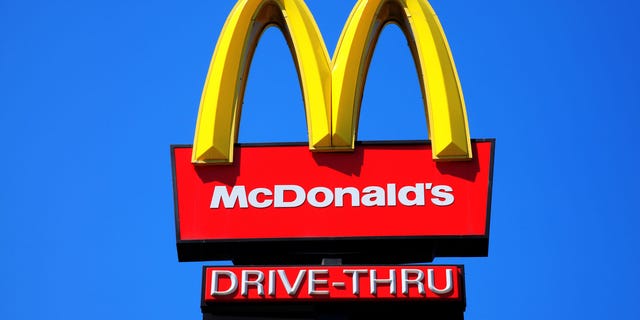 The incident occurred at a McDonald’s near the downtown area of Baton Rouge on Wednesday afternoon, WAFB 9 reports. According to the victim, Brien Buxton, he was threatened in his car in broad daylight around 3 in the afternoon.

According to Buxton, he had pulled up to the McDonald’s drive-thru and rolled down his window when a masked man pointed a gun in his face. The suspect, who reportedly had a bandana covering his nose and mouth, allegedly demanded Buxton’s watch, wallet and keys.

Instead, Buxton says he hit the gas and sped away, damaging some of the restaurant’s landscaping.

According to WAFB 9, Buxton said of the incident in a Facebook post, "I’m still in shock over the whole thing. I’m THAT guy that gives food and water to homeless at least once a week. I realize I love downtown. But, it may be time to rethink my future. We need real leadership in downtown. I shouldn’t have to live in fear as I did last night and today."

This is just the latest incident to occur at a fast-food restaurant’s drive-thru.

Fox News previously reported that the Memphis Police Department posted about an incident on Facebook that occurred at a Burger King in Memphis on Tuesday, March 30th. According to the post, no arrests had been made and the investigation is ongoing.

Witnesses reportedly said that the woman was upset at how long she the wait at the drive-thru. She allegedly exited her vehicle and approached the window, where she began arguing with one of the workers.

The woman then reportedly returned to her vehicle (which she was not the driver of) and retrieved a handgun. Authorities say she returned to the drive-thru window, leaned inside the restaurant and fired the gun several times. Fortunately, no one was injured during the incident.

They still can't find that woman. They has a 360 degree view of her.
R

Consider the clientele and don't go there.

I always have at least one gun near my hand at all times I am in the truck. Often two.

I am not going to be taken unawares.

I even have a large knife just in case I can not get to the guns.

"Nearly robbed." Wow, the depths of depravity. Is that a reportable almost-crime?

Dennis Olson said:
Seeing "some masked guy" just hanging around would set off all my alarm bells.
Click to expand...

It used to be a guy just hanging around would set off alarms. Now that everyone is being pushed to wear masks, look at how low we have sunk.
V

Dennis Olson said:
Seeing "some masked guy" just hanging around would set off all my alarm bells.
Click to expand...

I am always watchful when I go out now. Twice on the last month I have been approached by someone in public.

First time I was at the grocery store. I was on the soup aisle with a woman and her cart coming towards me. She passed by a young kid who was looking at the ramen. Honestly, I thought wow maybe he needs food the way he was (or made it look like he was) inspecting the packages. I actually thought maybe I should buy him food but I walked past and just as I did he said, "Are you married"? WTF?? I said yes and walked away. He couldn't have been more than 15.

Second time I was at the gas station. While in line to pay, I could notice this guy staring at me. You know, when the hairs on your neck stand up that you need to listen. At first I ignored him but he said something and with the dang mask I couldn't hear him. I said, "Excuse me?" and he asked something about don't I know you from and then I just said NO and thank God it was my turn to pay and I left quickly before he could see what car I was getting into.

Both young black kids. But by saying that I'm sure it makes me racist.

Drive thru's make me very nervous. I have been approached more than once so I don't even go any more.

vestige said:
Everybody I see when i go to town (rarely) is wearing a mask
Click to expand...

Then you're going to the wrong towns!
Here in Texas we've been given the freedom of choice. Most adults have weighed the perceived risks and decided the sodden face diapers are not needed.
You must log in or register to reply here.
Share:
WhatsApp Email Share Link
Top