This is a compilation video of all the protests on November 20th around the world.

The Jab Juggernaut is dead.

What if the doors to the elites.bunkers were found and sealed shut after their migration?

Behold, I am coming soon.

Funny how none of the domestic news sources, including faux, are not showing this.
P

I’m shocked they allowed that to be shown on Facebook

My enthusiasm to be American just took a punch in the stomach.

OH MY GOD! please Dear Lord come help us all!

This is the last feeble jerkings of the Jab Juggernaut gun carriage. Remember the Pride and the Passion? Whacking big cannon to move by hand across Spain. That's where they're at. They can't keep the thing moving.

We can see it's dead, but the PTB haven't quite given up on it. They're hoping that one more threat, one more screeching diatribe, one more demonization, will cause it to lurch forward again. This was really their favorite scheme, because it pays off in so many ways.

When the PTB gives up, they'll unleash the next narrative. It's not just about the jab, it's about control. They need people to feel helpless and besieged by circumstance. They need people to panic. They need to take peoples' minds off the Juggernaut failure, because otherwise we're at pitchfork-and-torch time. That means the next agenda step is going to be big and bad, because it has to be.
M

It was good to hear Chris Martenson again. It's probably been over a year since I listened to him.

I wish I knew how to find videos on YouTube. I would definitely bookmark him on YouTube!

Martinhouse said:
It was good to hear Chris Martenson again. It's probably been over a year since I listened to him.

Far more professional and focused than the prepper-doom wannabes.

This was our one and only chance to comply without killing millions of us. Now that we've given them the finger while telling them to FOAD they will use the stick for plan B.

The only way this will end is when the TPTB have riots at their homes and they feel the pressure in their homes and in their faces, Make them feel the fear of the people, dog them everywhere they go and never let up, make them understand we don't care what they think, and we out number them.

The Other Resident Spook

dstraito said:
What if the doors to the elites.bunkers were found and sealed shut after their migration?
Click to expand...

That's why bunkers have never been a good place to hide in. They can and will be found, and once done the occupants are so screwed. Like bugs trapped in a jar.

FNFAL1958 said:
is when the TPTB have riots at their homes
Click to expand...

Samuel Adams, thank you very much thank you for posting that link for me!!
S

Maybe this is a person who drives 10 miles at 61 on the interstate with the turn signal on but not changing lanes. 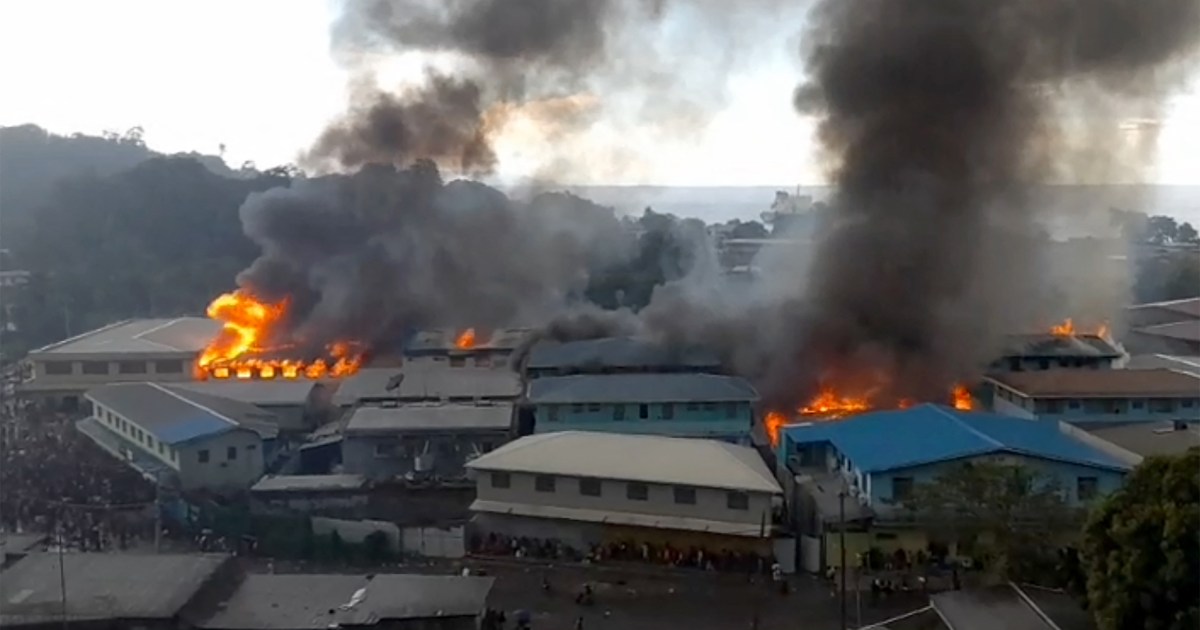 But I thought it was all gonna be Kumbaya for them once they turned in their guns?

This is awesome! Thank you!
You must log in or register to reply here.
Share:
WhatsApp Email Link
Top