President Stupid thinks someone is worth a trillion dollars. Ok stupid. What really galls me though is that he says, I'm tired of trickle down." What happened to going to congress and getting it done? We don't care what you're tired of stupid. He also added some awesome washington double speak by saying a 3.5 trillion spending bill would lower taxes. Pull the other one. He has been at this for over 50 years. He never accomplished anything except the three strikes law which he supported before he denounced it. What a ***off. Some video didn't link.

Look at this guys face! He's a freaking clown! Literally! 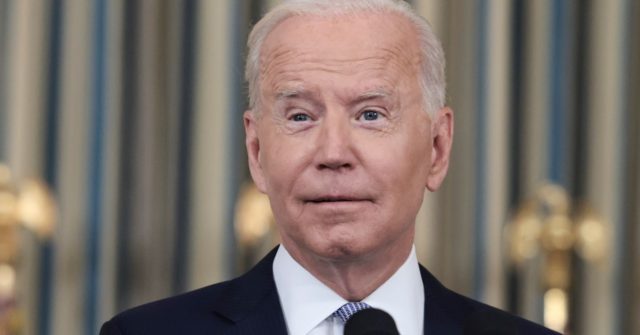 President Joe Biden referred to "trillionaires" not paying taxes on Friday, even though no American is worth a trillion dollars.

CHARLIE SPIERING24 Sep 2021557
1:47
President Joe Biden referred to “trillionaires” not paying taxes on Friday, even though no American is worth a trillion dollars.
“I’m running to change the dynamic of how the economy grows,” Biden said. “I’m tired of trickle-down. Trillionaires and billionaires are doing very, very well. You all report it.”
There are currently no trillionaires in the United States.
According to Forbes list of richest Americans, Amazon founder Jeff Bezos is America’s wealthiest person with a net worth of $177 billion.
The president spoke about raising taxes on the wealthy after an event promoting coronavirus vaccine booster shots at the White House.
He claimed his policies for a permanent childcare tax credit were not costing the government any money. 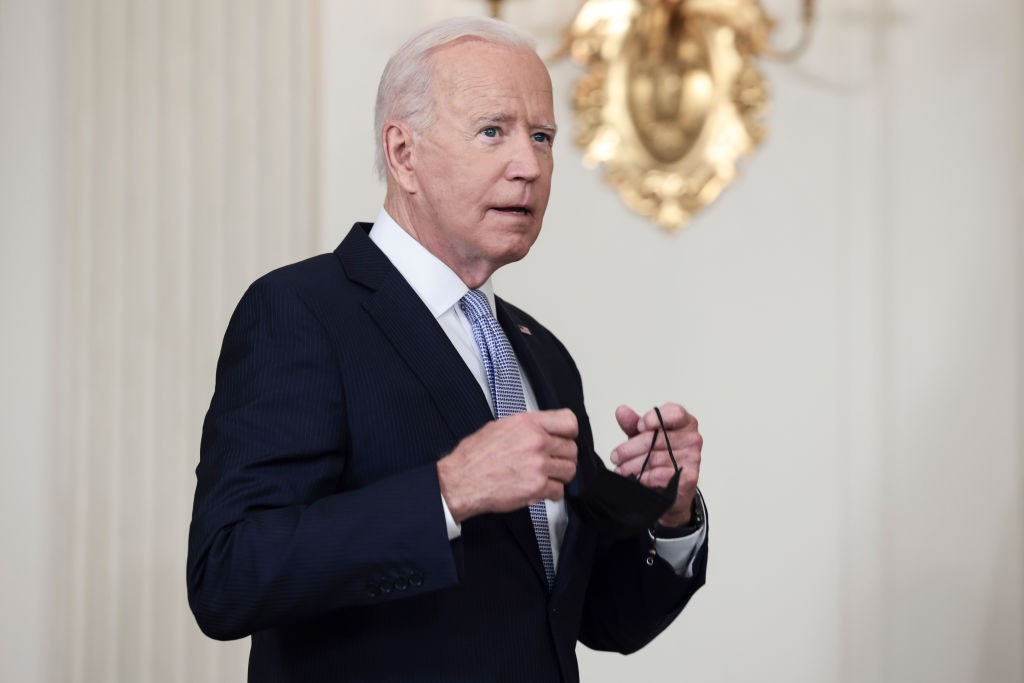 U.S. President Joe Biden takes off his face mask as he arrives to deliver remarks on his administration’s COVID-19 response and vaccination program from the State Dining Room of the White House on September 24, 2021 in Washington, DC. (Anna Moneymaker/Getty Images)
“It’s not,” Biden said. “It’s reducing taxes, reducing taxes, not increasing taxes.”
He again pressed the issue of taxes as a moral issue, noting corporations were not paying enough.
“I just think it’s about just paying your fair share,’ he said, adding that it was “just wrong.”
He claimed his $3.5 trillion reconciliation bill was about cutting taxes not raising them.


“Right now, if you take a look at the reconciliation piece, a trillion dollars of that is tax cuts, not raise anybody taxes, it’s tax cuts,” Biden said. “People will be paying less taxes.”
He admitted, however, that taxes would go up on the wealthy but provide more entitlements for “working class folks” to give them universal pre-K, child and elder care, and free community college.
EconomyPoliticsAmazonJeff BezosJoe BidentaxesWhite House

Please let us know if you're having issues with commenting.
D

But no mean tweets.

The Hammer said:
But no mean tweets.
Click to expand...

I rest easier at night knowing this.