I received this email from him today:

The USAWatchdog.com YouTube channel was taken down today. This action was taken without warning after 11 years and more than 90 million video views that were watched by more than 260,000 subscribers. I had gotten two strikes in the last few months, and I did not want to get a third. I had never gotten a "Community Guideline" strike until then. So, I stopped posting in-depth content and promoted USAWatchdog.com. I was going to wait until my 2 strikes expired (in April) before I started posting content again on my YouTube channel because I did not want to take a chance of getting that third strike that would take down the channel. Apparently someone at YouTube wanted me gone no matter what I did. My account has been terminated. I have been a loyal YouTube content creator. I have asked You Tube “what gives?” I don’t expect to get an answer, but I think we all know the reason. YouTube does not like the truth, and does not like anyone with a narrative different than their approved Deep State, globalist, pro-China, anti-America message. So, from now on, you will find all my content exclusively on USAWatchdog.com. Follow the link to the truth and Real News: Real News from Greg Hunter’s USAWatchdog: Economic News and Breaking News Reports 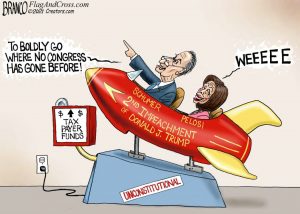 Another day of the impeachment trial of President Trump, more massive lies by Democrat prosecutors. The case for impeachment is so weak that the Democrats have to lie in some way at every turn. They edit out phrases President Trump said such as “peacefully and patriotically make your voices heard” to try to make Donald Trump look like he incited a riot at the U.S. Capitol on January 6th. All the evidence clearly shows President Trump DID NOT incite a riot. Next week, it will be the Trump impeachment lawyers turn to put on their case. I expect some major pushback. I hope they finally get to make the case of massive election and voter fraud that NO court, including the Supreme Court, has had the guts to hear. The Senate trial is Trump’s day in court, even though this is really a kangaroo court of political theater.

More election fraud was discovered and documented this week. According to TheGatewayPundit.com, “A recent hand recount in the Rockingham District 7 NH House Race in Windham, New Hampshire, found that the Dominion-owned voting machines shorted EVERY REPUBLICAN by roughly 300 votes.” There is also a new video out by “Pure Data” (it’s fantastic) that shows statistical anomalies that could never happen naturally and points to major fraud in the so-called battleground states.

Unemployment took another jump this week with nearly 800,000 new filers. The state unemployment rolls are dropping off as people run out of benefits. On the other hand, the federal emergency unemployment claims are skyrocketing as those state benefits run out. As I predicted, the economy would get worse and much worse because of Biden Administration policies.
Join Greg Hunter as he talks about these stories and more in the Weekly News Wrap-Up.

After the Wrap-Up:
Gerald Celente, publisher of The Trends Journal, will be the guest for the “Saturday Night Post.” Celente is one of the top trends researchers in the world, and big trends are developing for 2021. 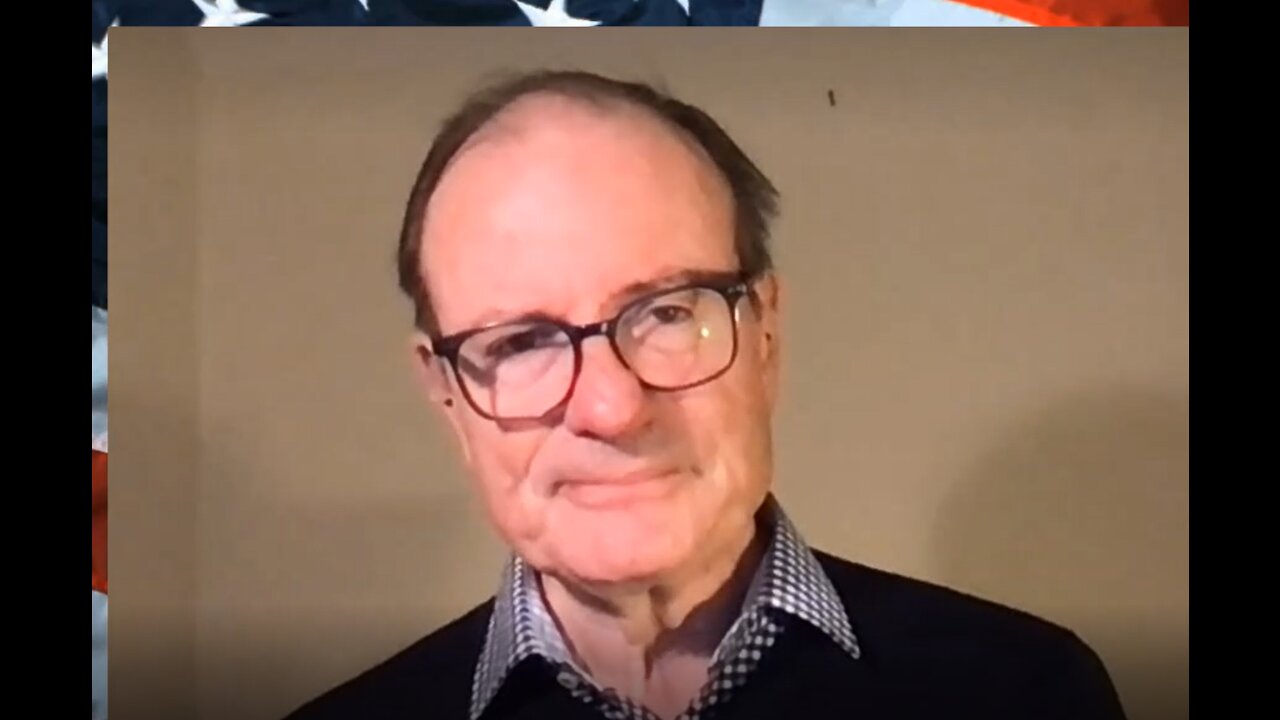 Alasdair talks about the massive money printing and the eventual U.S. dollar collapse.


New Type video from Greg
You must log in or register to reply here.
Share:
WhatsApp Email Link
Top