The Grinch of 2020
By: BeatleBill Harding

Twas the night of the election, and the Dem's in the house,
Gave the win to old Joe, with one click of a mouse,
Fake ballots were stashed under tables with care,
And fed to Dominion, when no one was there.

The door were all locked, and the window were draped,
The hijack was starting, it seemed they were safe.
Same ballots were fed over once and again,
Three time for good luck, and four for the win.

I decided to nap, with Trump well in the lead,
But awoke with a clatter I could not believe.
Millions of magical votes had appeared,
And all were for Biden, now that's really weird.

I threw up my hands and said something's not right!
But the nine in black robes, were unwilling to fight,
Now Biden now Harris, I challenge and dare,
You prove to the world, this election was fair. 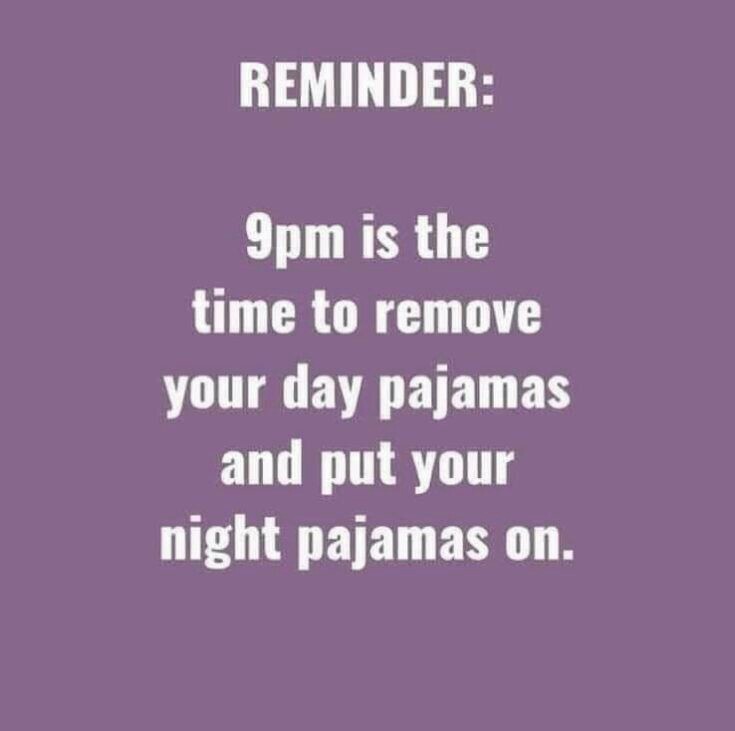 The wash instructins on my new sweatshirt 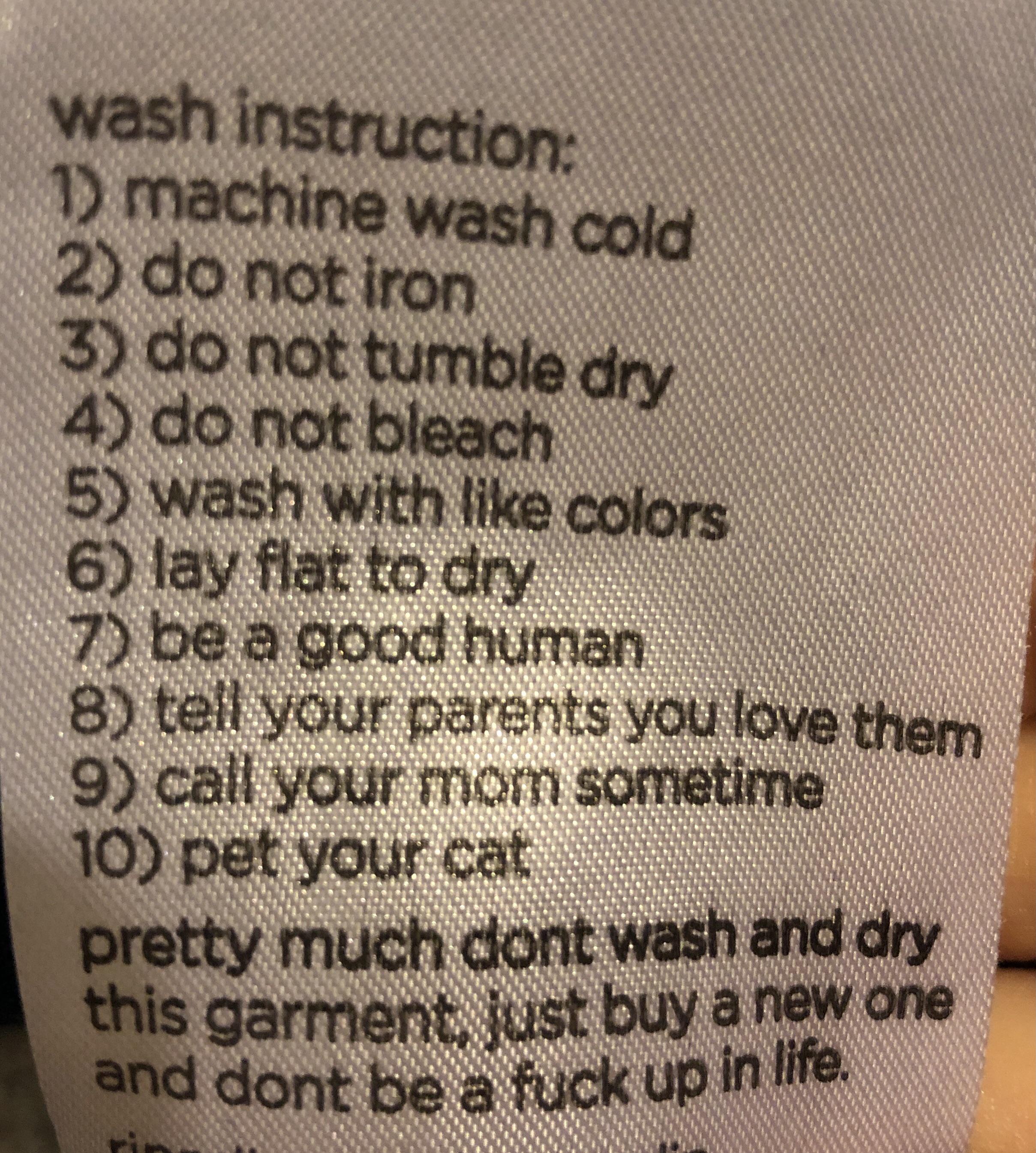 Shooter said:
why not? there shells that have been fired, no one would make one with live ammo.
Click to expand... 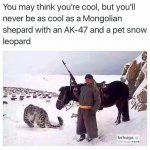 I'm a girl and even I knew they were shotgun shells, at just a glance!

I've heard that there's actually only one fruit cake in the world and people just keep passing it back and forth.....
This should prepare you to defend yourselves from the anual onslaught of the killer fruit cakes & their allies - 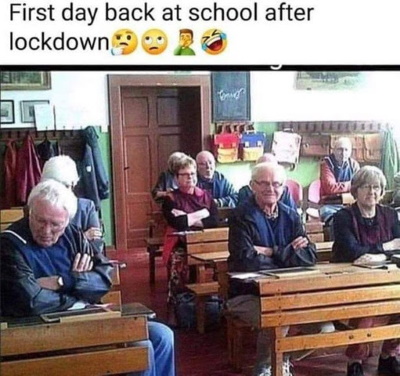 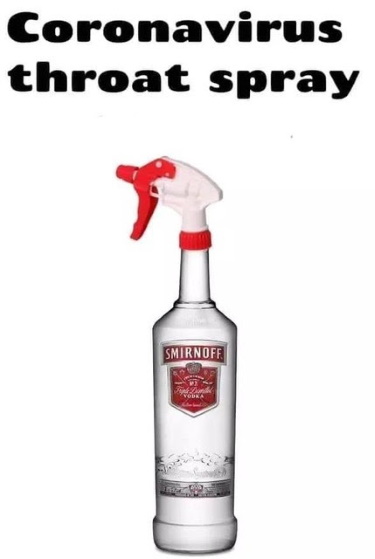 I love this.
M

Not so much funny as it is neat / interesting..

A Map of the USA Drawn with Just 3 Lines

Artist Tyler Foust (featured previously) shared his latest work on reddit, a map of the USA drawn in only 3 lines, doing his best to separate states using gaps.

When you realize 2 of the 3 lines are for Alaska and Hawaii, it makes the single continuous line used to draw the contiguous US all the more impressive! And if that wasn’t enough, Foust even managed to sneak in an Easter Egg… if you look closely you may find ‘Tfoust’ somewhere in the drawing (hint: it’s upside down and mirrored somewhere in the midwest)!

In the comments on reddit, Foust said he started the line at Washington and ended in Maine and that the illustration took him a few hours to complete. Tyler says he is working on a book with each state drawn in a single line.
M

It is what it says.

I mentally lost my right hand just watching that!

I really was, but gave it up for lint.
You must log in or register to reply here.
Share:
WhatsApp Email Link
Top